Are they effective? How long does beer stay carbonated within the bottle after transferring from a keg?

I do have one, but haven't got round to using it yet due to a house move. I got the cheap one which I think comes from kegland. As to carbonation, I don't imagine carbonation would decrese over time once bottled, provided the cap is securely in place.
I am hoping to give it a go this weekend so if you've heard nothing more by then I can try to remember to write on here how it goes.
My understanding is that it is important to chill the bottles first before filling and to reduce the pressure on the keg.
There's a video here that I found useful:

Hi Animated, thanks for the reply. Definitely some good advice there. It’d be good to hear how you get on. Good luck with the move.

I have the tapcooler counter filler. Brilliant piece of kit

I had a bottling gun to was a bad experiance, the bottles and the beer both needed to be chilled, the tubes dragged the beer still foamed during bottling.


I now have a proper counter pressure filler.

I’d not even considered the tapcooler counter chiller, I’ll have a look.

I have the Blichmann v2. Not been that impressed TBH. Maybe user incompetence but I always seem to get beer everywhere, get loads of foaming even at low temperatures for all but the least carbonate dof ales.

Just taken delivery of the Boel iTap so looking forward to nipping off home early and trying that later. Will report back.

Use a Blichmann V2, works fine for me when I bottle carbonated beers, with enough foaming to purge the headspace. I often only bottle carbonated beers with it when they are heavily hop forward american style beers. Otherwise I batch prime in keg and fill bottles with it, for British, Belgian and mixed fermentation beers where stylistically the re-fermention of bottle conditioning is better.

As for the original question of how long carbonation lasts. It last the same as when one pours a glass of beer from bottle or keg. It lasts a good length of time if the beer is chilled. Fill the bottle and cap straight away. Job done.
Last edited: Nov 26, 2021

I have the kegland filler. I've only used it twice.

First outing was terrible where I lost 1 pint for the 2 that I bottled. Thankfully I only bottled 2 pints (because of the loss). I chilled everything but I think I had the pressure too high.

Second outing was far more successful with a lower pressure but it did take a while to fill each bottle. I think I'll gradually up the pressure to see where the sweet spot is.

I won't give up just yet but if the sweet spot is still too slow then I think I'll look at the iTap that seems to be quite popular.

Is it this Kegland filler?:
I quite liked the look of it but I'm waiting for it to appear on their AliExpress store, it wasn't the last time I looked.

The other one they do looks a bit unwieldy: Bottle Filler Beer Gun

I have this one 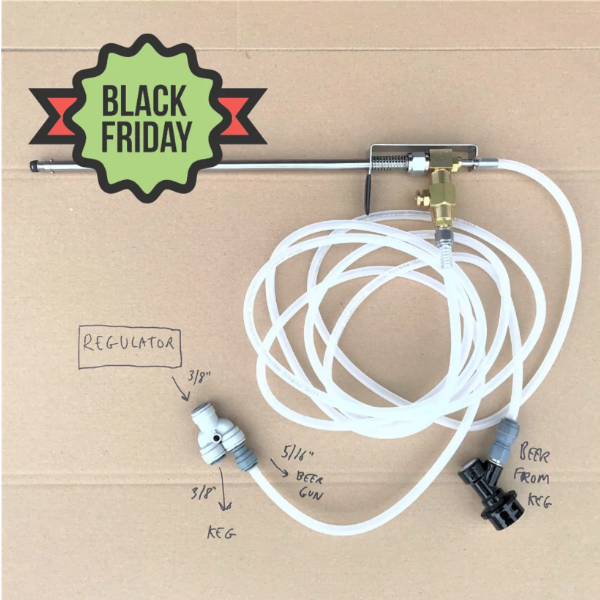 Is it any good

samale said:
Is it any good
Click to expand...

Undecided.
Only used twice, the results of which are in post #9 above

I saw this today on BKT. A little annoying as I bought the one without the accessories(for a higher price than the one linked), so now need to get the accessories too. Oh well.

The Blichmann V2 does come with a snazzy black carry case. 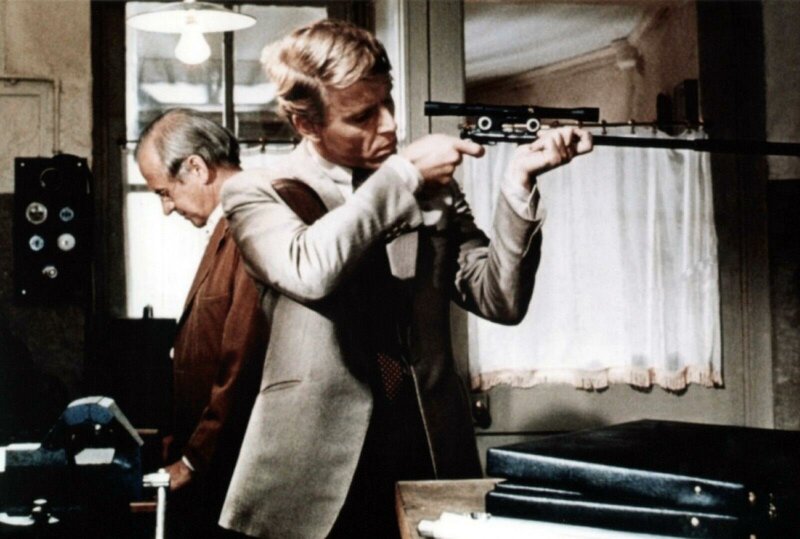 Thanks everyone for your input.

I’ve taken the plunge and gone for one of these. I’ll review once I’ve used a few times.

I got one like this for £25 during the summer. Pressure bottle filler.
It works well, but I clamp it to a bench to keep both hands free while using.

I have the kegland beer gun. The beer trigger sticks sometimes causing bottles to overfill so there are losses. The silicone tip fell off last time causing me to lose a bit of beer. If you are careful with it then it's ok.

Any good? I can't make my mind up between the boel itap or the new kegland nukatap counter Pressure Bottle filler(almost identical to the tap cooler from TMM but half the price) From what I've seen on YouTube the boel has zero oxygen as the beer runs down the inside of the bottle from top to bottom and the kegland one has a telescopic wand but as you withdraw the wand the level of beer in the bottle will go down creating head space which I would have would be drawing in oxygen. Any thoughts or reviews of either
You must log in or register to reply here.
Share:
Facebook Twitter Reddit Pinterest Tumblr WhatsApp Email Link