I’ve recently completed my rebuild of my control panel box. Over the years I’ve lusted after a control panel like the Electric Brewery, but the costs involved (and the complicated wiring) have always put me off. I'm watching HopSteeps build with interest! I already had a small control panel box I built a few years ago, using a Pelican carry case, which had an XMT-7100 PID controller in. The controller is pretty basic and the box was built to control only one kettle element, so I decided to upgrade. The main features I required were: 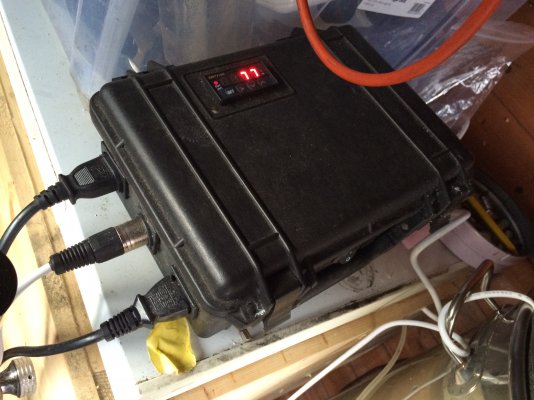 The original control box had an XLR connector for the PT100 (which remains), but I have replaced the IEC C13/14 panel mounts with IEC C19 panel mounts, which are rated for 16A. My previous box had a CPU heatsink attached to the SSR, complete with 12v fan, which I used to cool it inside the box. I needed to mount two SSRs in this build, so I cut down a larger heatsink to a custom size and mounted it in the side of the control panel box. I tapped the heatsink so all fixings to the SSRs and to the box are threaded and secure. Power comes in via the two cables at the rear, and split off inside to the SSRs and PID as appropriate. Do not cross over the power inputs in any way inside! 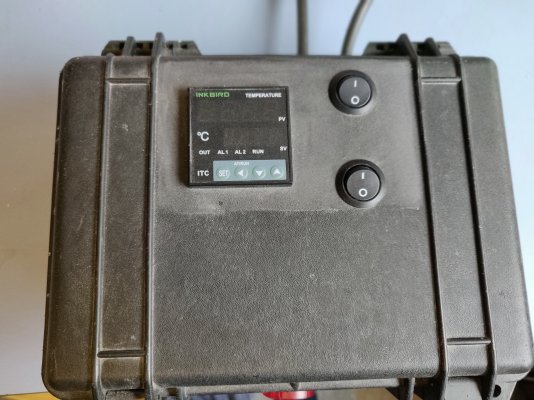 The new PID is an Inkbird ITC-100VH, which can run in manual or automatic modes, with the ability to control boil power (thanks for confirming @Inkbird). In-between the PID and the SSRs are two basic switches to turn on/off the input to the SSR. The advantage of doing it this way is that the switches need only be 12v capable and you’re not switching 240v. 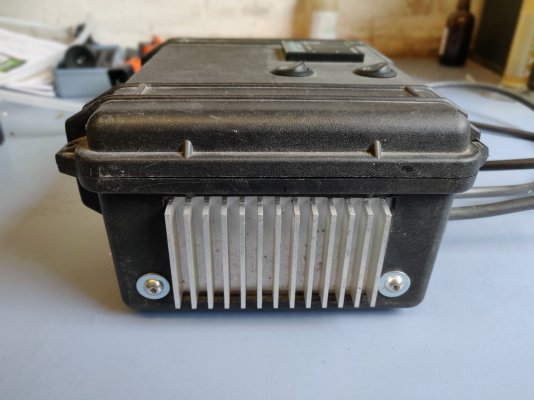 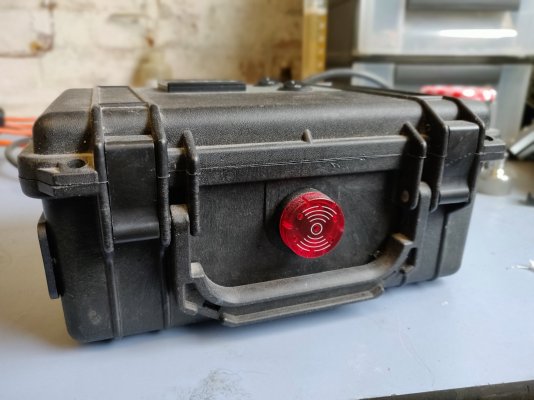 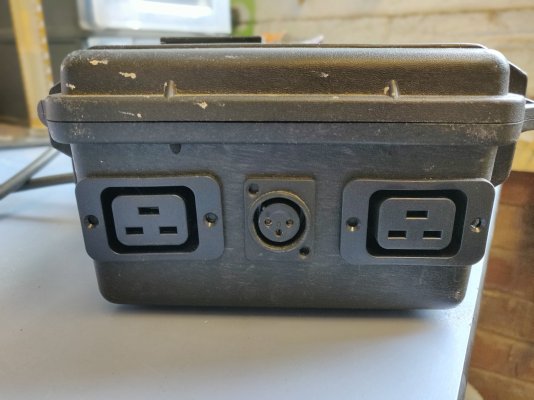 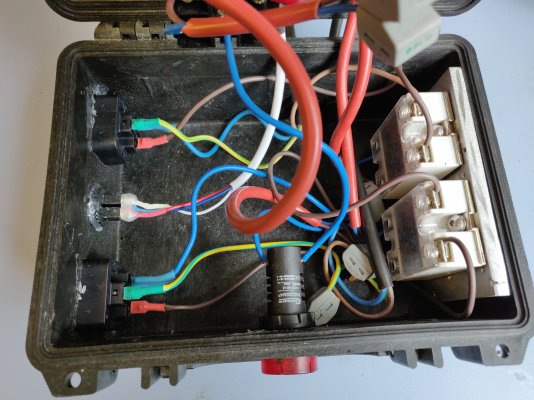 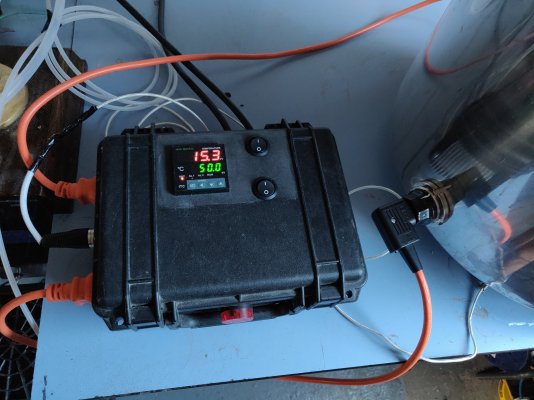 I have used the new controller on three brewdays now, without issue. The heatsink is great at drawing the heat from the SSRs. The PID is excellent and the heating power of 4.8kw ensures you get to a boil quick and get a great hot break! After the hot break I generally run the elements at around 65% power. Its also useful for monitoring chilling temps with my immersion chiller. I hope you find this useful. I drew the wiring diagram on the back of a fag packet, so to speak, and not being an electrician, I’d prefer not to put one on the forum, to avoid inspiring an accident!

Making an all in one system
2