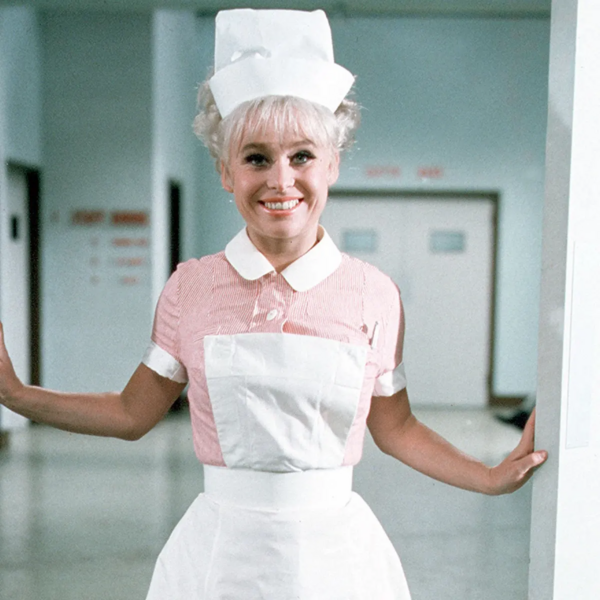 Explore the data on coronavirus in the UK.
www.bbc.co.uk 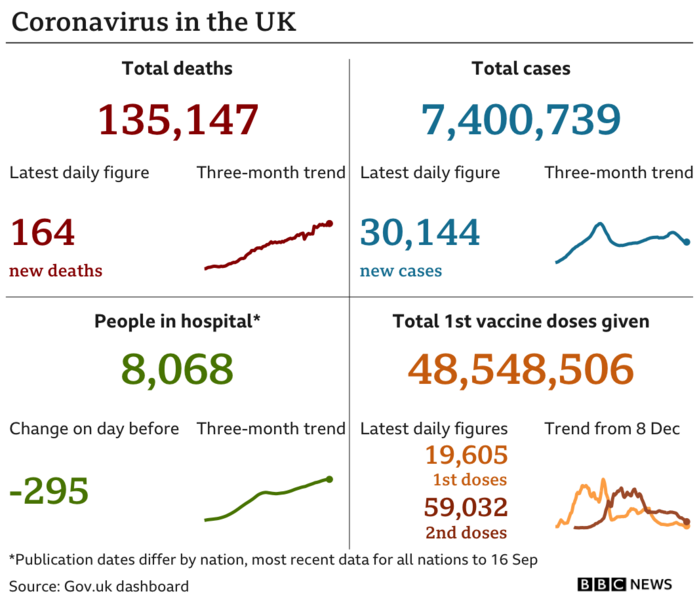 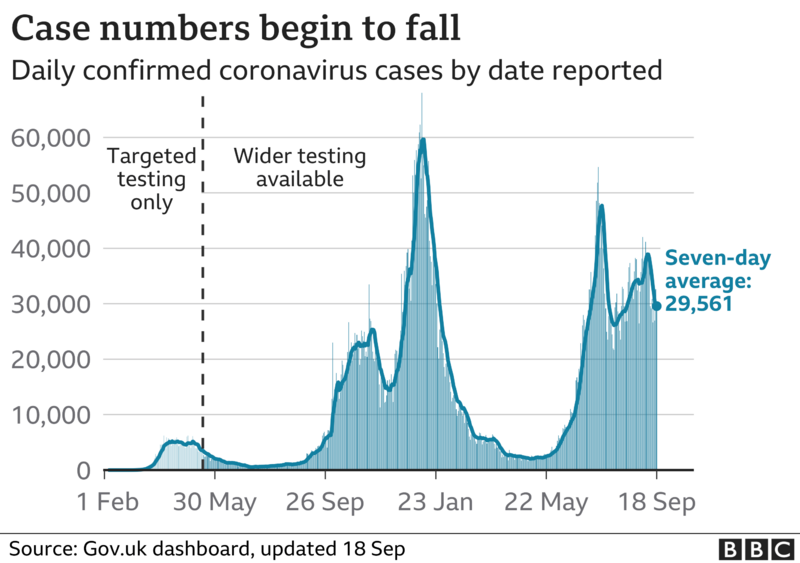 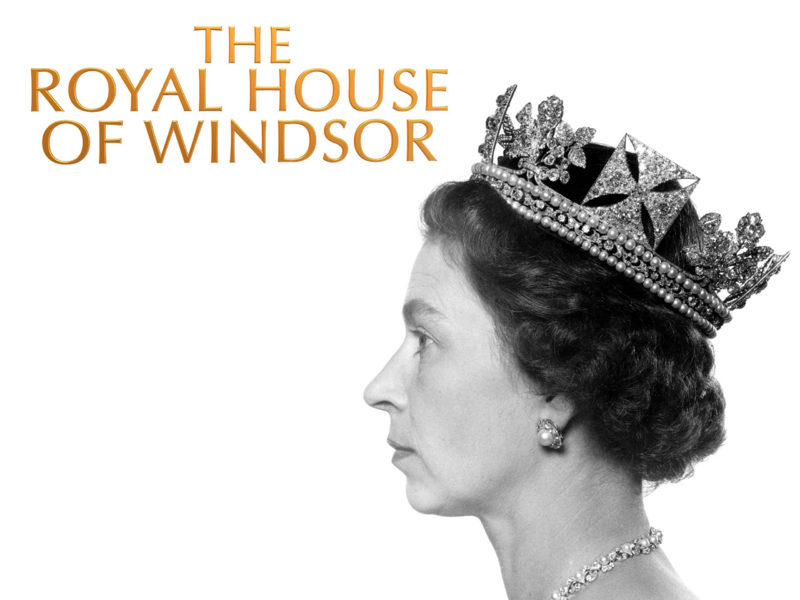 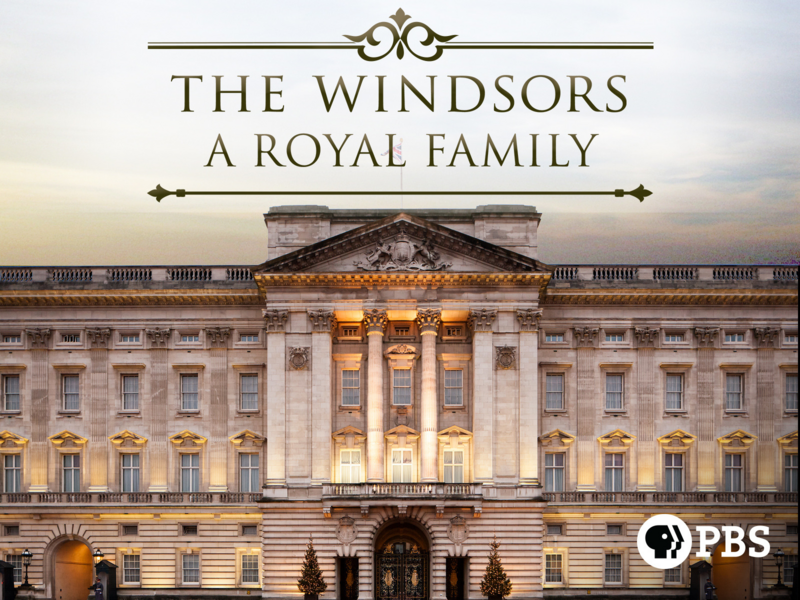 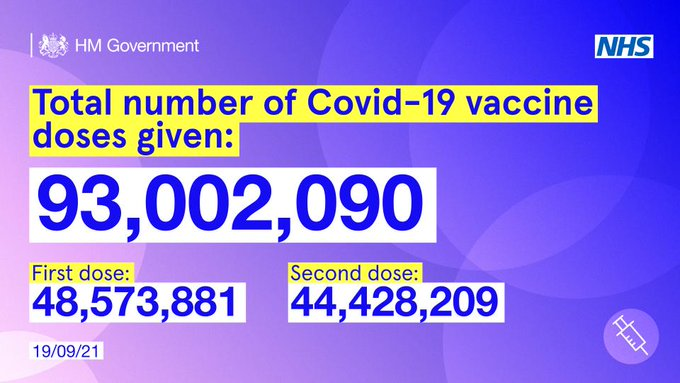