I have been using Edge (chromium engine) for a while mainly because it has a "reopen closed tab" option in the right click menu (something i use often when i have many tabs open at once) I also find it as fast as Chrome which is another plus, if you have never tried the new version give it a go you may just decide to stick with it.

There are big changes in store for the year ahead 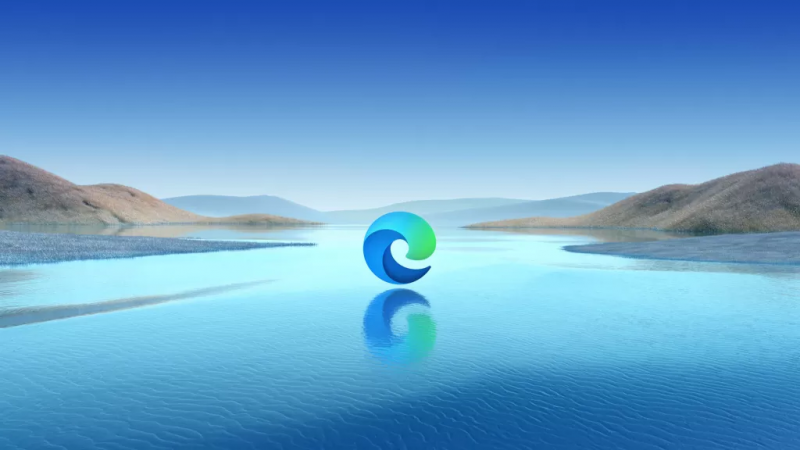 Since Microsoft switched its Edge browser to the Chromium engine, it's released a steady stream of updates and enhancements, and now that 2021 is upon us, development shows no signs of slowing down – in fact, this year there's more than ever to look forward to.

We may only be in January, but we already know a great deal about what Microsoft is going to be rolling out to anyone using the stable version of Edge 88 later this month. The list of confirmed features is already impressive, and there is likely to be even more in store for anyone using the experimental Canary build.

Edge 88 is due for release in just a couple of weeks, and this is the first version of the browser to drop support for Adobe Flash now that it has reached the end of its life. That's not the only aging technology to disappear from Microsoft's browser – the legacy FTP protocol also gets the chop. If you try to use Edge to open an FTP link, you'll be prompted to use an FTP client instead.

But that's enough about what's being removed – what about new features? Edge is getting new PDF options that mean you'll be able to see PDFs in single-page or two-page book view.

The browser is also gaining a feature already enjoyed by Chrome users which lets you know if any of your saved passwords have been involved in a data breach.

Faster, more convenient
Other new features on the horizon include a vertical tab option that will place the tab bar to the side of the screen rather than at the top. macOS users also gain the ability to switch sites that authenticate with their work profiles, while users across macOS and Windows will be automatically signed into websites that are configured to allow single sign on with Microsoft accounts

With Edge 88 it will also be possible to reset your Microsoft Edge sync data from within the browser, and there are important performance improvements on the way. Anyone who often has a large number of tabs open will know how this can slow things down quite dramatically. To combat this, Microsoft is introducing a sleeping tabs option that will reduce system resource usage by tabs that are running in the background.

If you're an Edge user, 2021 is looking like an exciting year.

I don't mind edge, but am so used to chrome that anything else feels like a mild confusion.

Son of the silent age

crowcrow said:
I don't mind edge, but am so used to chrome that anything else feels like a mild confusion.

I agree. As soon as I build a Windoze box I have to spend about 20mins changing all the 'helpful' suggestions to use Edge/Bing

Safari is OK on the Mac, especially used with 1Blocker that zaps all the ads Mwahaha.

The-Engineer-That-Brews said:
I agree. As soon as I build a Windoze box I have to spend about 20mins changing all the 'helpful' suggestions to use Edge/Bing
Click to expand...

Hardly surprising they want you to use their browser and search engine when they are no longer charging users for the operating system.

Brave is a good chromium based browser.

One for the Apple fans.
2