An exhibition celebrating Manchester's Factory Records has opened at the Science and Industry Museum. 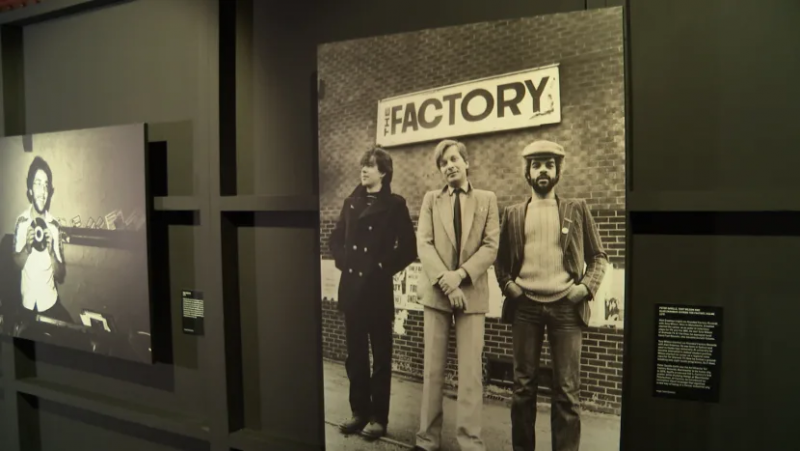 As well as having dozens of artifacts on display, the exhibition shows how the label went on to influence not just music but art, fashion and even Manchester itself, from the 70s to the present day.

Factory had several famous bands signed to them including Joy Division, New Order and Happy Mondays.

It was co-founded by Granada Televsion's Tony Wilson.

The exhibition is called 'Use Hearing Protection' and is on until January 2022.

There's plenty amongst the exhibits to delight music fans including some of New Order's synthesizers and a guitar which belonged to Joy Division's lead singer Ian Curtis which he played in the video of 'Love will tear us apart.'

It's a core part of Manchester's identity still. You see it in the architecture around the city, we still get people coming from all around the world to the city because they love Factory so much. Even though it no longer exists as a record label, the music is still there, the aesthetic is still there.

Nice little video brings back a lot of memories.