This time we want to giveaway some second-hand products. If you are interested, please comment on which one you want. Winners will be announced on 20th, Sep. 2018: 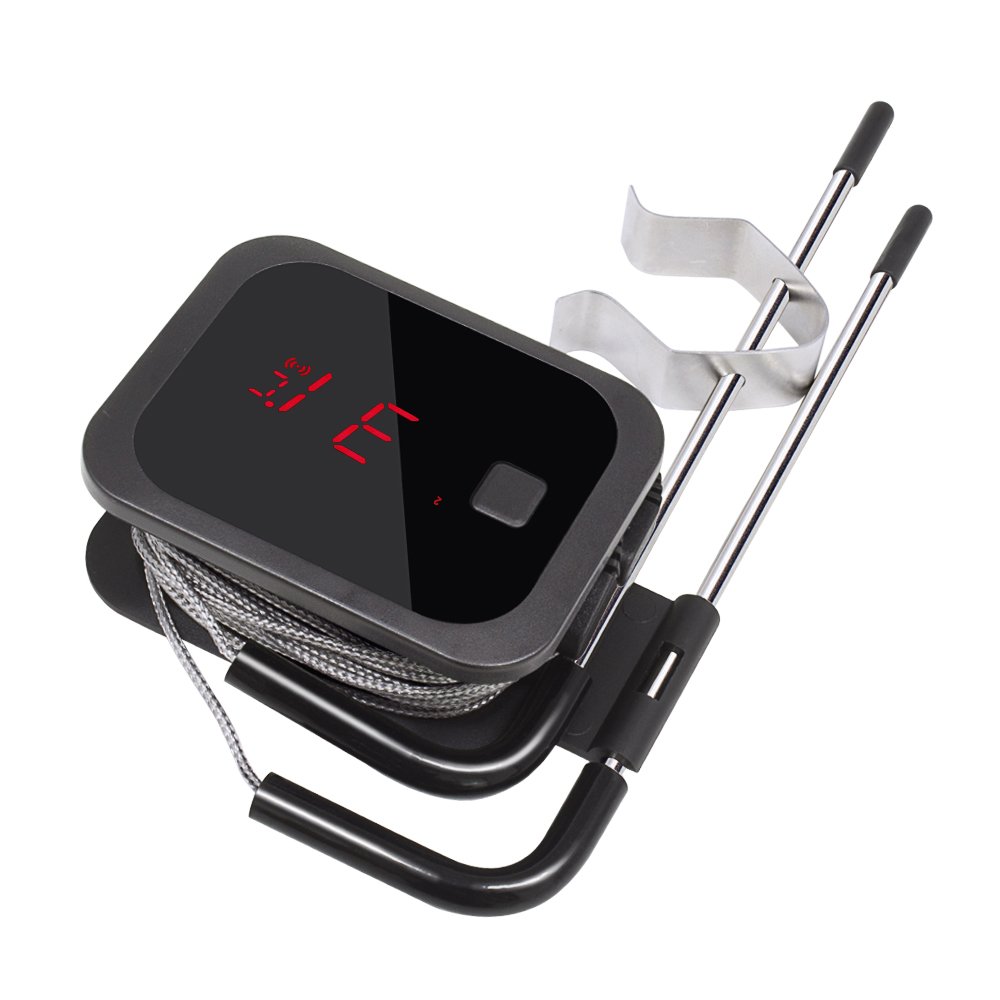 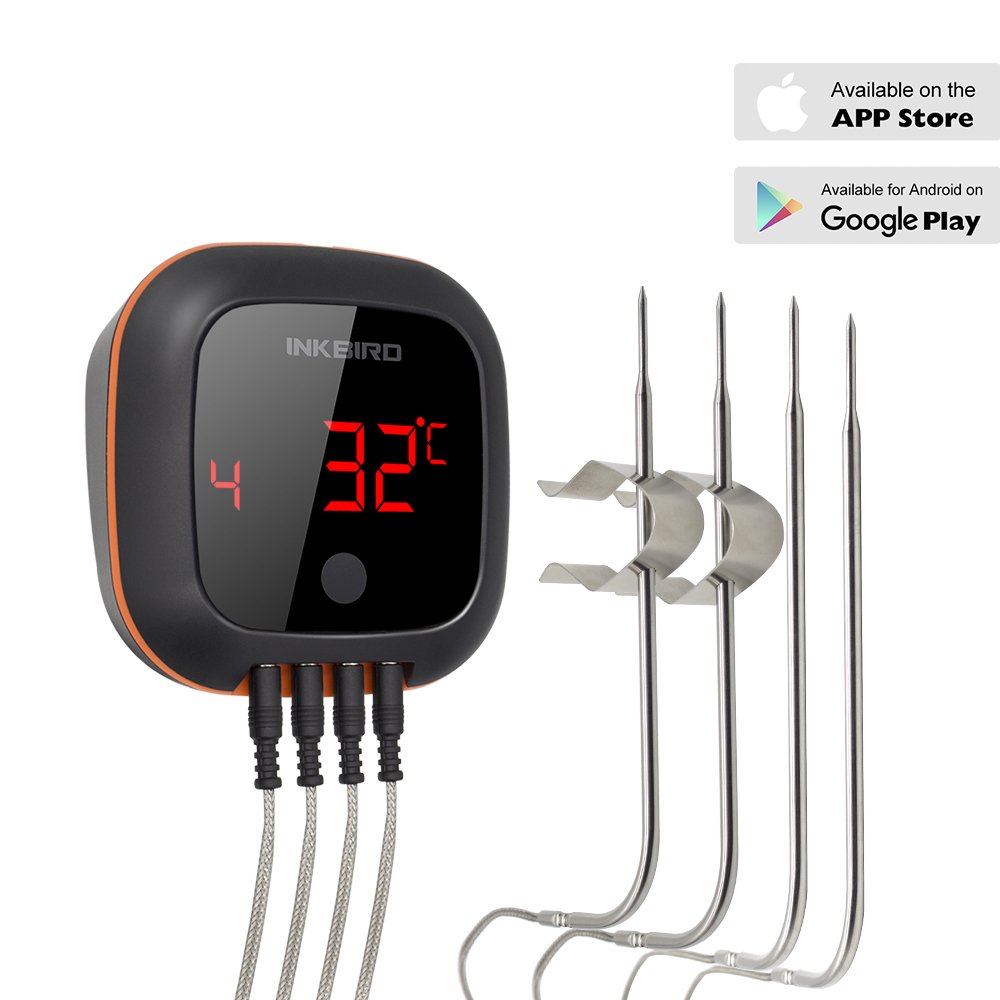 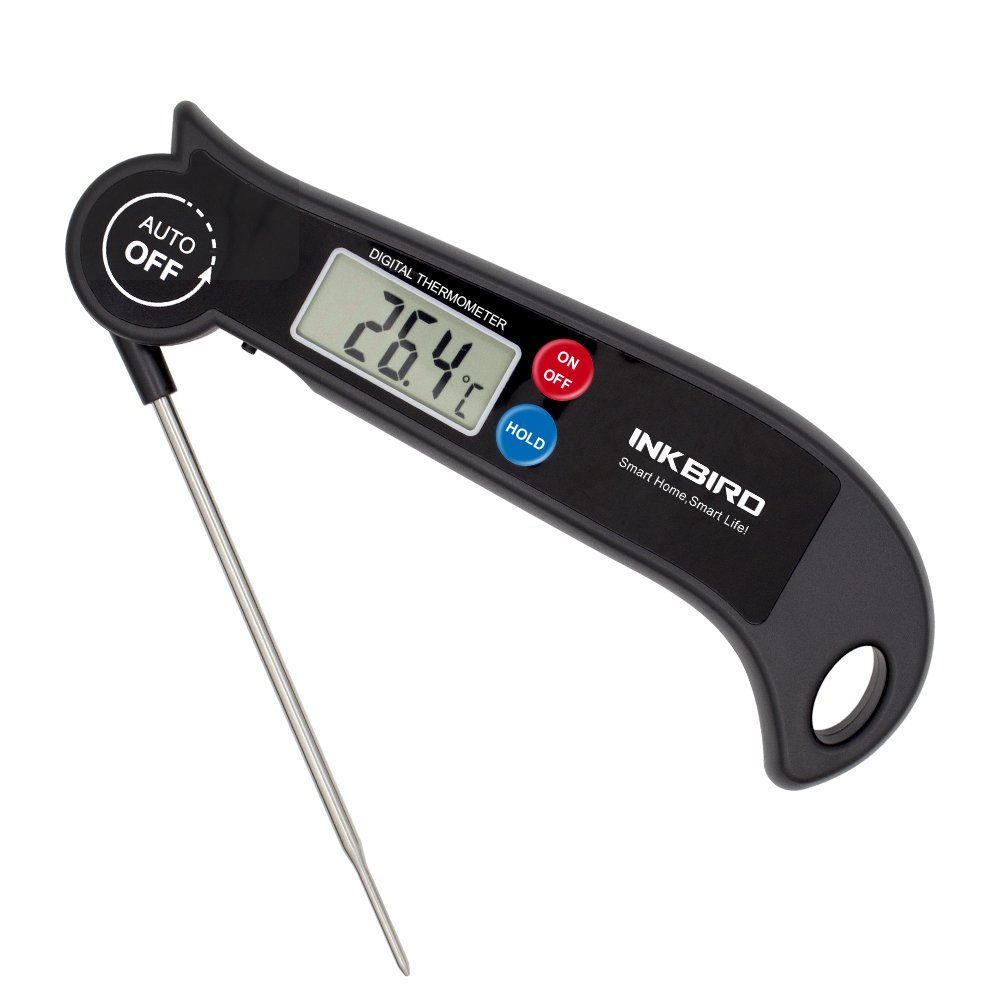 [Promotion]
ITC-308 Temperature Controller for one heater & cooler
You can enjoy 15% off if collect voucher on product page:
https://www.amazon.co.uk/dp/B018K82UQU/?tag=skimlinks_replacement-20
Discount price: £25.49
Valid until 16 Sep 2018

ITC-306 Temperature Controller for Dual Heater
You can enjoy 15% off if collect voucher on product page:
https://www.amazon.co.uk/dp/B018K2DKYW/?tag=skimlinks_replacement-20
Discount price: £26.34
Valid until 16 Sep 2018

IBT-2X BBQ Temperature Thermometer with 2 Probes
You can enjoy 15% off if collect voucher on product page:
https://www.amazon.co.uk/dp/B06WGMDSBL/?tag=skimlinks_replacement-20
Discount price: £21.24
Valid until 18 Sep 2018

IBT-4XS BBQ Temperature Thermometer with 2 Probes
You can enjoy 15% off if collect voucher on product page:
Discount price: £38.24
Valid until 16 Sep 2018

I would love the Inkbird HET-F001 Foldable Thermometer Probe.

IBT-2X or IBT-4XS would be great for me as I've broken 3 thermometers by getting them wet. Thanks.

IBT-4XS BBQ Bluetooth Temperature Thermometer with 4 Probes, sounds great, would love to try one of these and then leave a favourable review of course!

IBT-2 or the foldable would be very much appreciated.

I could find a use for any of these, please count me in :)

I’ll let somebody else win one this time as I’ve had 2 Inkbirds and a PID from these giveaways (one of the Inkbirds and the PID were the same giveaway - PID was unexpected).

I'd love to win the Inkbird HET-F001 Foldable Thermometer Probe

An IBT-4XS would be awesome.

I would love one of those foldable thermometers please

IBT-2X - having had some mixed early attempts at AG been trying to gauge the actual temperature at different points in the mash tun and reckon this would be just the kit. Cheers
Last edited: Sep 13, 2018

I already use an ITC-308 for my fermentation fridge and love it so any of the thermometers would be a fantastic addition to my brew days.

Always fearful using my glass thermometer in case i smash it. Would love a Inkbird HET-F001 Foldable Thermometer Probe

IBT-2X BBQ Bluetooth Temperature Thermometer with 2 Probes would come in handy. Need something better than my Bbq meat probe for making my newly found partial mashes...
Thank you.

The first batch of probes failed if they got wet. However, Inkbird modified them and the result was that the replacement probes have lasted a lot longer. The replacement are almost idiot proof.

I say 'almost' because I am down to my last probe having let one slip into the Boiler! The "Good News" is that the probe failed "High" and this resulted in my phone alarm going off. As a result, I was able to fish out the dead probe, fit another one and carry on.

I've been using mine for nearly two years (started 20th November 2016) for Brewing and for Smoking. (Smoking is where I use both probes at the same time in order to monitor two different meats on two different shelves of the smoker.)

In both circumstances the really good bit is that you can install the probe and then work on other things knowing that when a certain temperature is reached an alarm will sound on your phone even though you are 25 metres away.

For Brewing, I use the IBT-2X BBQ to monitor:
Accurate to 1*C and with a visual graph to show you what has happened since you set it up.

A superb bit of kit!

The IBT-2X would be great for me, have nearly poisoned the wife with chicken from the new bbq!

Inkbird Black Friday Sale - Up to 30%Off! SAVE YOUR MONEY!