terrym said:
You are right, he is electable, in part due to his more statesman like appearance, compared to the previous incumbent of as Leader of the Labour Party, who on occasion looked like a reincarnation of Michael Foot. However, what you look like doesn't necessarily get you elected, it's policies that also count. And we have yet to see what happens on that. As I said in umpteen posts back it is going to be interesting to see how he gets rid of the (unwanted?) baggage of the far left which still have much power within the party, and so restore the Labour Party to a more centre position which makes them more electable.
Click to expand...

you need to look at least reasonably presentable & you need policies that appeal to the electorate.

You can have the looks of a statesman, talk the talk of a statesman. But it means bugger all if you can't walk the walk. Like the fizzer we got. 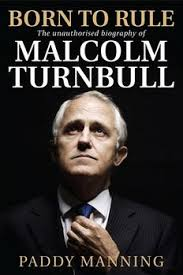 Should that be those under 45?? 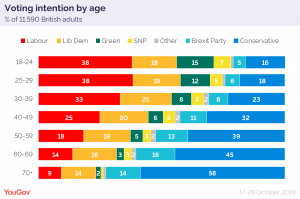