30 years old today (according to 5live)

Which phone was the first you owned or used.

Mine was a close to house brick size Motorola flip phone. 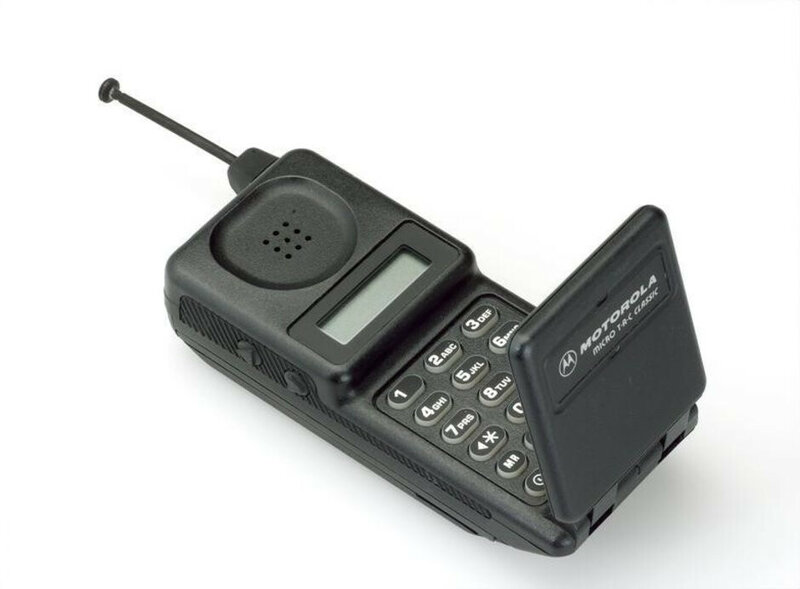 I had a house brick motorola too but not a flip one. I still had it when text messaging came in and it was really exciting! Got a nokia 3210 after that.

Nokia 2146, sold by Orange as the "Nokia Orange 5.1". Outstanding phone and I can remember being really happy when you could finally send SMS messages between different networks, when not many people knew what an SMS message was! I got it circa September 1997 IIRC and still have the same phone number. 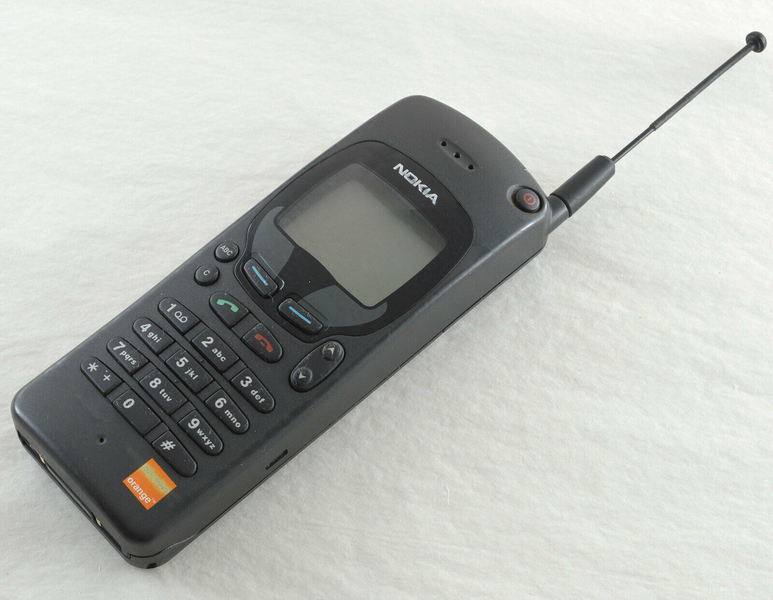 tigertim said:
.... and still have the same phone number.
Click to expand...

Crikey that's impressive, I changed my number a few years ago just to press reset on spam calls!
First mobile phone Nokia 6110 - incredibly robust and no worries about cracked glass front or back, was a bit bulky though. 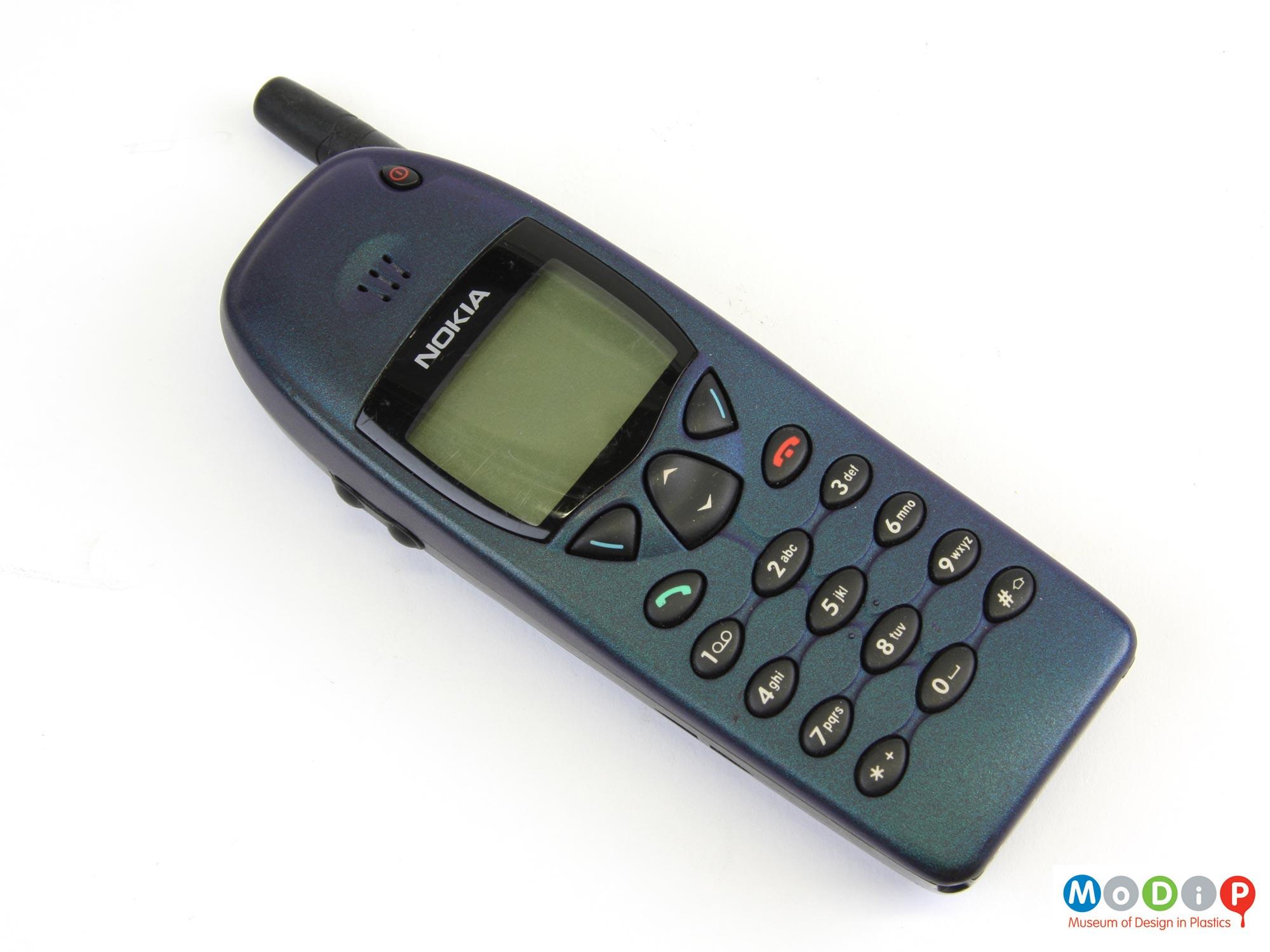 Second mobile phone the lovable 3310, generally thought to be more robust but the colour swappable covers would sometimes crack and I replaced the rubber keys a few times, and the back battery cover could end up coming off a bit too easily after a few drops. All parts that could be easily replace though. I still think this is one of the best phones I've ever had.

The one I never had but really really would have liked was the motorola razr in 2004, I just wasn't cool enough (and didn't earn enough) to justify it though 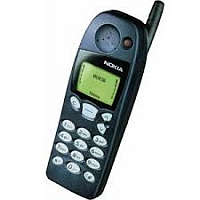 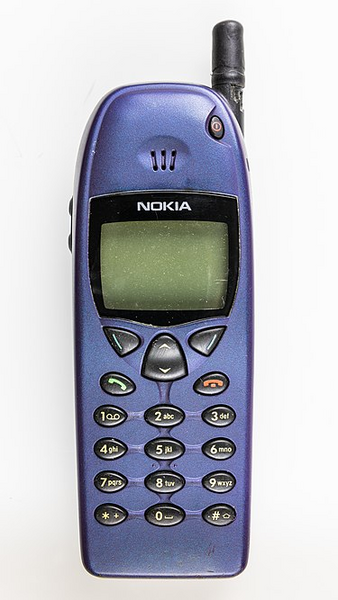 My first was Nokia 402 that I bought with my Christmas money.
The best phone I have ever owned was the next one I had, the Nokia 3310 - I loved it so much (until I lost it). If it weren't for convinience of smart phones, I'd happily go back to having one of these.