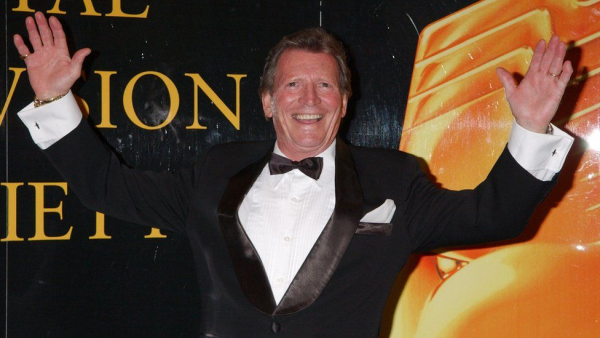 Actor Johnny Briggs, who played Mike Baldwin in Coronation Street for 30 years, has died aged 85.
His family said he died peacefully after "a long illness, with family by his side" and asked for privacy to "remember the wonderful times we had".
Briggs was made an MBE in the New Year's Honours in 2007, the year after his character left the ITV soap.
Baldwin's affair with Deidre Barlow and his feud with her husband, Ken, were a long-running ratings hit for the show.
Coronation Street colleagues have paid tribute to Briggs calling him a "wonderful actor" and describing Mike Baldwin as "one of the most iconic characters the Street has ever known".
Sue Nicholls, who plays Audrey Roberts, said he was "a great friend" and was "always fun to be around".
"He played the part of Mike Baldwin so well that, despite all Mike's ducking and diving, you were always on his side," she said.
Helen Worth, who plays Gail Platt on the cobbles, said he was "one of the Street's most memorable characters".
Sally Dynevor, who plays Sally Webster, said "what a wonderful actor he was", while Samia Longchambon, who plays Maria Connor, tweeted she had "fond memories" of working with him, describing him as a "lovely man".
Antony Cotton, who plays Sean Tully, said "we all adored him", while former soap writer Phil Ford tweeted it was "very very sad" to hear of his death.
And John Whiston, managing director of continuing drama at ITV, said Briggs had been "right at the centre of the show" for years adding: "When Mike Baldwin was in a scene it was very hard to look at anyone else."

Born on 5 September 1935 in Battersea, in south-west London, Briggs was evacuated to the countryside during World War II before embarking on a career in show business back in London at the age of 12.
After a break for two years of service in Germany with the Royal Tank Regiment, starting in 1953, he resumed his acting career landing roles in several Carry On films and ITV police drama No Hiding Place.
It was not until 1976 that he landed his defining role as Mike Baldwin.
As the uncompromising businessman in the soap he feuded with Barlow and was caught up in a love triangle with with his wife Deirdre.
Later, Baldwin would die in his rival's arms after suffering a heart attack, finally killing off the character after three decades.

The demise of Baldwin drew 12 million viewers and followed the character's battle with Alzheimer's - leading the actor to back a fundraising appeal to help those affected by the disease.
Briggs won the British Soap Award for lifetime achievement in 2006.
In 1995 Briggs had a UK chart hit, alongside Coronation Street co-star Amanda Barrie, with a version of Frank and Nancy Sinatra's Something Stupid.
He also appeared on stage and in films alongside the likes of Norman Wisdom, Dirk Bogarde and Tommy Steele.
He married Caroline Sinclair in 1961 and had two children before the couple divorced in 1975.
The same year he married schoolteacher Christine Allsop, a marriage which produced four children.

The actor, who played Mike Baldwin in the soap, died after a long illness, his family said.
www.bbc.co.uk 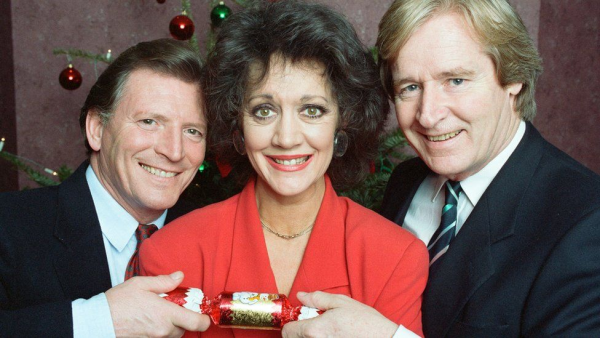 Did he used to be a pundit on TV back in the days when they were not referred to as pundits.

Chippy_Tea said:
Did he used to be a pundit on TV back in the days when they were not referred to as pundits.
Click to expand...

Thanks that's where i remember him from.

Chris Barber. In my late teens his Jazz Band with vocalist Ottilie Patterson would pack out concert halls like the Beatles and Stones did a decade later. I saw them perform twice, once in Leeds University Student’s Union and again in Manchester Free Trade Hall, where his banjo player Lonnie Donegan sang some skiffle numbers in the interval.

It was a long time ago, before the clean air act came into being, and all the buildings were pitch black.

Coffin Dodger said:
It was a long time ago, before the clean air act came into being, and all the buildings were pitch black.
Click to expand...

At the time of the Peterloo Massacre? 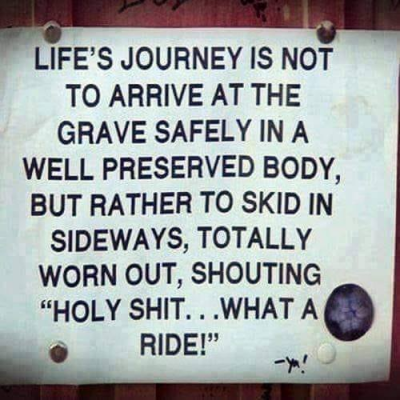 Actress Nicola Pagett has died aged 75 after being diagnosed with a brain tumour, her family has confirmed.

It followed a brain tumour diagnosis under three weeks ago, she told BBC News.

"It was extremely sudden" she added. "I was by her side".

Her character's storyline, dominated by a tumultuous love life while stuck in a loveless marriage, included conceiving a child through an affair with a publisher, before leaving for New York.

It was Pagett's idea to exit the series because she said she "didn't want to be known for one thing only."

She went on to play Elizabeth Fanschawe in the 1973 TV film Frankenstein: The True Story, and land the title role in BBC's 10-episode 1977 miniseries Anna Karenina.

On the big screen, Pagett appeared in 1969's Anne of a Thousand Days, as well as 70s films There's a Girl in My Soup and Operation: Daybreak.

Turns in Privates On Parade and Mike Newell's An Awfully Big Adventure followed, as well as starring alongside David Jason in 1989's comedy drama A Bit Of A Do. 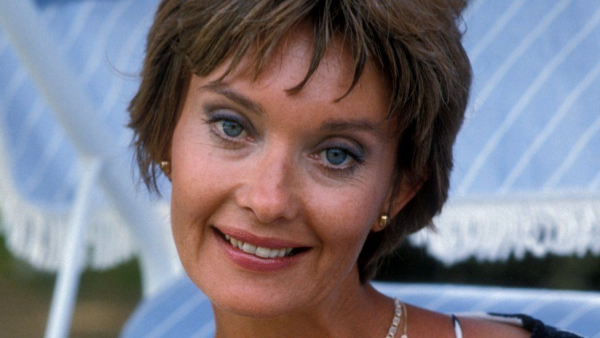 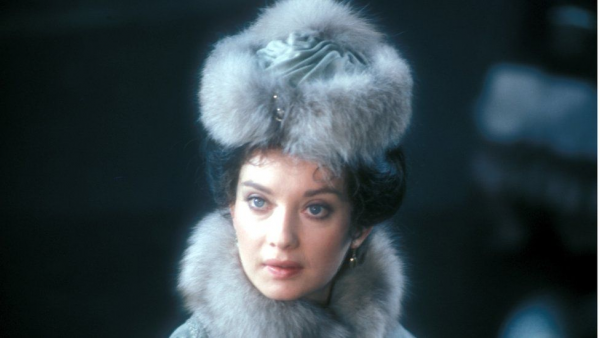 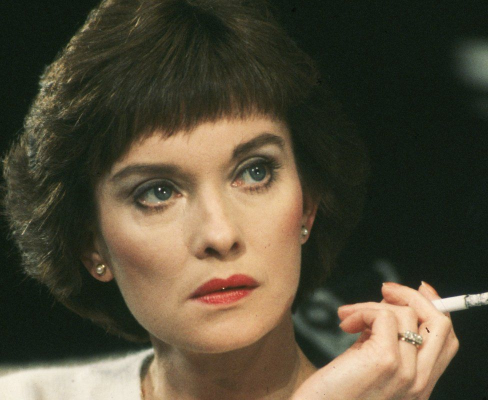 Bless. I had the hots for her in a bit of a do. Even though many have passed away they leave a positive memory.

Time to rattle those gates and shake-up St Peter, then?

The star, who also had roles in 24, NCIS, Days of Our Lives, is killed in a kiteboarding accident.
www.bbc.co.uk

Cliff Simon (58) best known as the villain Ba'al on Stargate SG-1 has died in a kiteboarding accident his family has confirmed.

The South African actor's TV credits also included appearances in NCIS, Castle, Days of Our Lives, and 24.
In a statement, Simon's wife Colette spoke of her "unimaginable heartbreak" as she confirmed his death.
She explained her husband died after being involved in a kiteboarding accident at Topanga Beach in California earlier this week.
"He was known to most of you on this page as the villain you loved to hate, Ba'al, from Stargate SG-1," Colette Simon said in a post on Facebook.