Stuck in the Suez !

the baron said:
Thats the ones Chippy maybe ship some of those blokes across to bump the ship off

We have some strange hobbies in this country.

The first sign that you’ve been spending too much time frequenting home brew forums:

mclaughlinj said:
The first sign that you’ve been spending too much time frequenting home brew forums:

I’ve a Pilsner to make next week

Stuck in Suez with the Memphis Blues Again

Binkei Huckaback said:
You'll either need to persuade British workers to work longer hours for a lot less money or companies to lower their prices, which probably means them demanding they pay less taxes.

Their are small, independent producers on the UK making fantastic products. The reason they're small and independent? Mostly because compared to goods produced overseas they're terribly expensive.

A quick look at the Primark website shows them offering a mens tshirt for £3.50. I doubt very much whether the same tshirt could be made for the same price in the UK. A quick search on Google shows a tshirt made in the UK costing £15 and another from a company that supplies work and promotional clothes at £8.00 ex VAT (admittedly made from Fair Trade, organic cotton), but the minimum order is 150.

People vote with their wallets and most people are unaware of, can't afford to be or simply don't care about the true cost of everything we buy (issues around the environment, human rights, animal welfare, tax avoidance, corruption).

A good indication of this is to look at your local high street or equivalent. Does it have a baker? A butcher? A greengrocer? A fishmonger? I bet it doesn't have a complete set. Why? It takes less time and is cheaper to shop at one massive store than at five or six smaller ones. And who cares about quality when it's so cheap?
Click to expand...

Or you could persuade the customer that low price isn’t everything. Good luck with that!

Personally I’ve also tried to be more careful on eBay & Amazon to only buy from UK businesses. That’s a lot harder than it sounds! 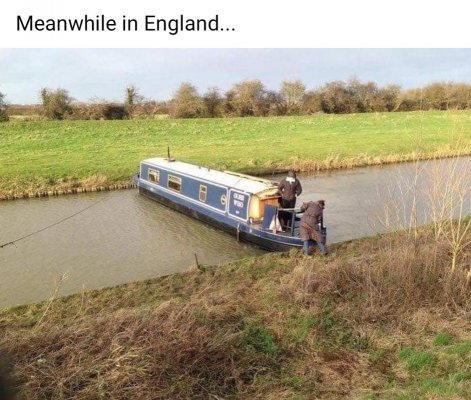 Chippy_Tea said:
I am probably one of the only ones here who can answer yes to the above, we have 1 butcher, 3 bakers, 1 greengrocer and 1 fishmonger, we also have a small CO-OP and small Tesco in the main town centre we also have a M&S food hall and ALDI which opened a few months ago on the outskirts of the town, we also have an outdoor market on thursdays and saturdays but they are not as big as they used to be back in the day.

Tesco took over the Woolworths store you can see in the second picture.

I can’t see the pub

The Sun Inn middle of picture to left of Woolworths.

Or looking back from the cross - 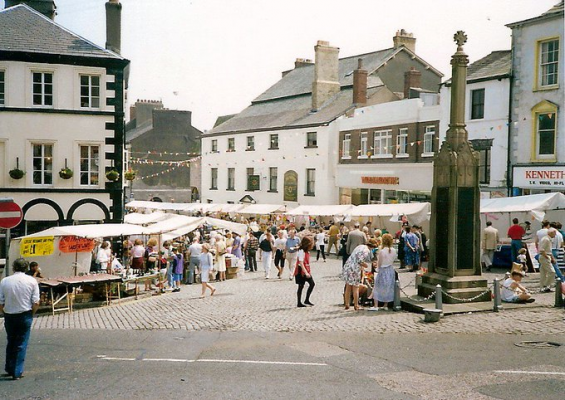 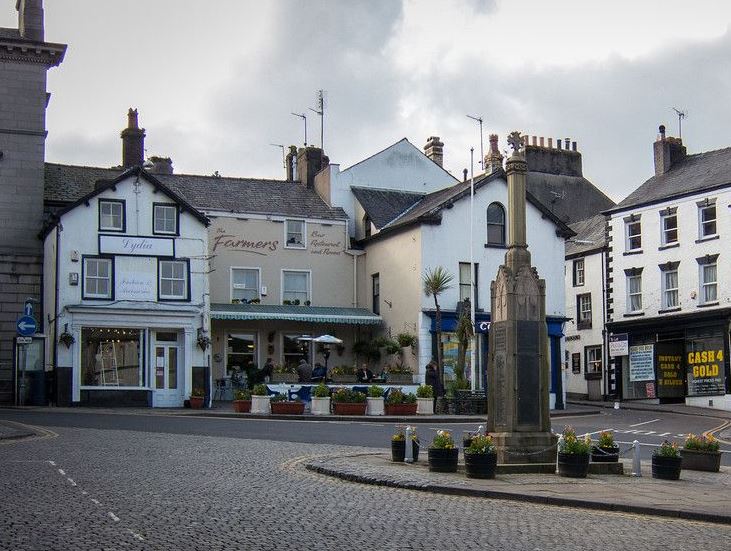 Yep. There it is.

mclaughlinj said:
The first sign that you’ve been spending too much time frequenting home brew forums:

The Wise One read the headline to me and I heard "Stuck in the sewers". Fair 'nuff, thought I.
They'll be ok when Raphael, Donatello and the rest of the TMNT get there with a bit of pizza.

Most people who have visited the lake district will recognise the Windermere car ferry in picture one, in the second picture its arrowed alongside the Ever Given
(no it wasn't in the lake before someone asks)

All credit to Jon Owen@anotherJon for the second picture. 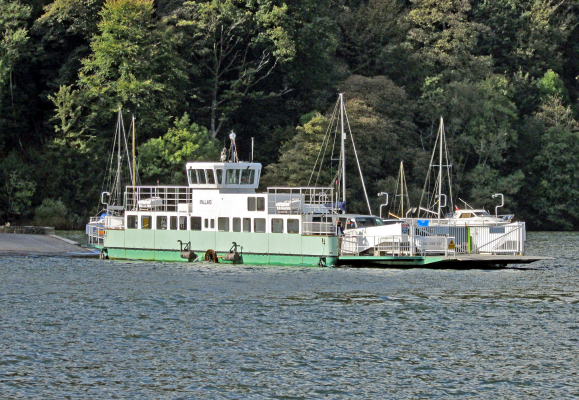 I bet there are a load of beer kits on that boat!

Some good points here regarding where we buy our stuff from.

We did have a great butchers by me. It is still there and their own sausages are superb but it has gone downhill over recent years. All their meat is prepackaged in polystyrene trays these days, I don't think I have seen anyone chopping meat for years. The place is a bit of a mismatch of random fridges and coolers, kitchen worksurfaces, dated awards sellotaped to the walls. You get the picture. Anyway, we ordered a turkey Christmas before last and wrongly assumed it was going to be a British bred one but, no, it was from somewhere else. Perhaps we should have asked.

Don't get me wrong, it was nice and I have no objections to things being sourced elsewhere, but not what we were expecting and felt a bit hard done by. My own fault perhaps for not asking, but we've stopped buying a lot of stuff there now.

Hopefully they will up their game but I doubt it.
M