No surprise there then.

the Met have concluded that the claims are not sufficient to warrant any further investigation.
Click to expand...

The Metropolitan Police will not take any further action against the Duke of York following a review prompted by Jeffrey Epstein accuser Virginia Giuffre.
Ms Giuffre is suing Prince Andrew in the US for allegedly sexually assaulting her when she was a teenager.
Prince Andrew has consistently denied Ms Giuffre's allegations.
A source close to the duke told PA Media it had "come as no surprise" the Met had decided to drop its probe.
They added: "Despite pressure from the media and claims of new evidence, the Met have concluded that the claims are not sufficient to warrant any further investigation.
"The duke has always vigorously maintained his innocence and continues to do so."
In August, the Met said it would review its decision not to investigate allegations connected to Epstein.
Ms Giuffre, 38, claims she was sexually assaulted by the prince at three locations - London, New York and on Epstein's private island in the Caribbean. 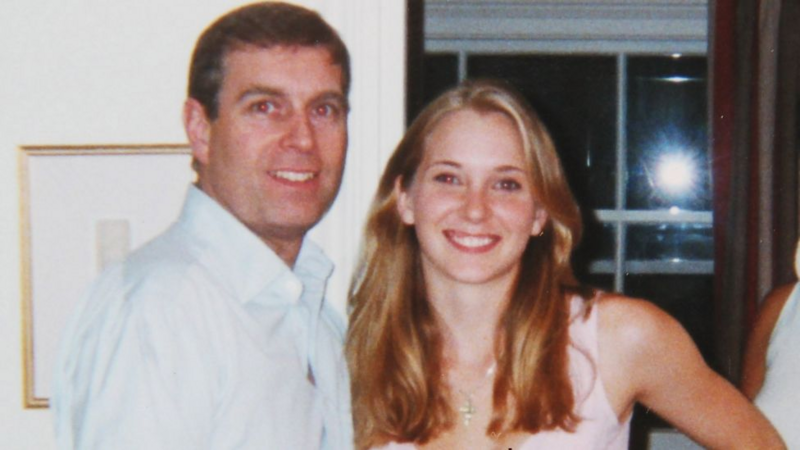 I am shocked, shocked, I tell you, by this news.

We have all got a carpet brush I guess, but most use it on top not underneath
C

He should celebrate by flying to the US.

Hanglow said:
He should celebrate by flying to the US.
Click to expand...

And he could visit Ghislaine Maxwell in jail whilst he's there.

We get the country we deserve. In Scotlands case, not voting to leave this shitshow. In Englands case, deifying a family of people to the point where they literally are above the law.

Nothing on this earth baffles me more (and let me assure you, theres plenty that baffles me) more than the cult of liking royalty. Some of my own family have fallen for it and I have caused arguments in the past by simply asking them to explain why someone should be born deserving of all this whilst me or you aren't......

If aliens are looking at us, the attitude towards these people will be one of the things they find batshit mental IMO

Maybe they should just give him diplomatic immunity. Works for the Americans.

As shown below the royal family added £1.766 billion to the economy in 2017 so for me they can stay.


A leading consultancy firm found that the Royals contributed £1.766 billion to the economy in 2017.

Maintaining the monarchy costs around £292 million - £4.50 per person.

Brand Finance measured the monarchy's value as if it were a business and said it was worth £25.5 billion.

This included the Crown Estate, the Duchies of Lancaster and Cornwall and the jewels and art that comprise the Royal Collection.

They estimate the Royals will bring in a further £42 billion to the UK economy over the next few years.

The report also estimates the monarchy generated £550million for tourism this year, the largest single contribution to the economy.

Organisations supported by royal patronage, such as Royal Ascot and the Royal Opera House, also generate a lot of money, £150 million extra was brought in to charities this year.