On the up side, Trump increased the size of the Republican vote for gays, blacks and Hispanics.
He did not start any foreign wars, improved relationships between Israel and some Arab countries and before the epidemic had increased wages for the lower wage earners also creating high employment levels.
Also we won’t be seeing violent mobs destroying cities, that kind of behaviour mostly comes from the far left. Who run on emotion, which so often includes a lot of personal hatred.
The right tends to for the most part accept the situation and go back to their every day lives.
As long as any claims of voter fraud are investigated fairly, then transition will go fairly smoothly.
Unlikely we will get the large scale TDS like situation going on for the next four years.

scomet said:
I sometimes think I must be a different species! there is nothing in this picture that makes any sense to me WHATSOEVER……

ps The collegiate still has to vote Dec11th? under the constitution they can vote for whomever they like!! Democracy !? I dont think so.
Click to expand...

If you think that's bad take a look at this

Why can't Trump go to the White House anymore?

Cos it's For Biden.

Given his age Harris knows she will be president soon...

Saisonator said:
I think people are concerned about toxic Marxist ideologies like Critical Race Theory that have infected the Democrat Party. Plus Joe Biden is corrupt as hell, just take a little time to research how his son crack head son Hunter was given a high paid job on a Ukrainian gas company board. At the same time the US were giving large amounts of cash aid to the Ukraine.
It’s is all out there but is covered up by the liberal mainstream media.
I can show you a video of his business partner who blew the whistle on him.
Click to expand...

Not unlike the toxic evangelical christian ideology that has infected the republican party?

foxy said:
Shouldn't this thread be in the new 'pay to view' area?
Click to expand...

Please read all of this thread - Off the record forum 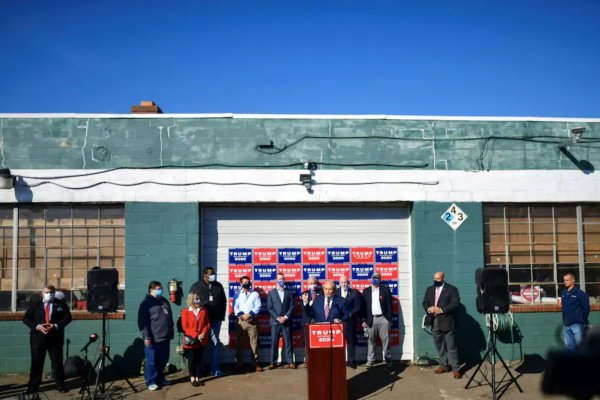 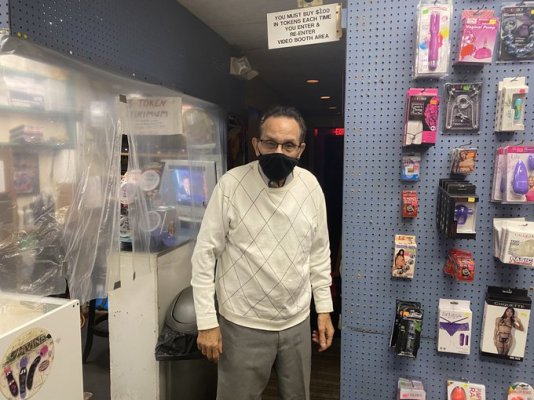 I couldn't work out if this was deliberate (and if so why choose there of all places?) or Spinal Tap, Stonehenge-esque ineptitude. I'd hazard a guess it's the latter under the circumstances.

Linalmeemow said:
I couldn't work out if this was deliberate (and if so why choose there of all places?) or Spinal Tap, Stonehenge-esque ineptitude. I'd hazard a guess it's the latter under the circumstances.
Click to expand...

chthon said:
Not unlike the toxic evangelical christian ideology that has infected the republican party?
Click to expand...

The person you're responding to is drenched in conspiracy theories, QAnonsense, etc, and employs whataboutery and the fascist technique of accusing you of what he is doing. Its purpose is to pollute the public information space. Not that you don't know this but just for anyone in general.
I "un-ignored" the person for a minute to see what nonsense was coming from there and I was not disappointed.

Linalmeemow said:
I couldn't work out if this was deliberate
Click to expand...

My wife and I were baffled by it. We decided that they meant to call the hotel but using some high-quality ineptitude, called the landscaper. By the time they figured it out, they were out of time since the presser was set for a specific time.
Just a guess but plausible.

This was hilarious and a fantastic way to end such a stupid presidency. There's also a video of a journalist asking Giuliani about Joe Biden winning and Giuliani going mad in the parking lot of a landscape gardening shop. Both Four Seasons and Fantasy Island are probably gonna do well out of this.

It did make me think it's very Spinal Tap, or from the Thick of It.

Saisonator said:
Don’t take much digging to find out this information.
But if you want the TV to tell you what to think, then carry on.
Click to expand...

Hey Reason Hater are you really just David Ike. Answer questions 3
1. Should hungry kids in the UK be subsidised by the government.
2. Do you own a gun.
3. Have you read Mein Kampf

@Cheshire Cat - I think you might want to pop outside and have a word with yourself.

Brew_DD2 said:
He's right though. Tolerance has its limits.
Click to expand...

And if others think your opinions are outside of the 'limits' that they should ' tolerate', what then?

You both need to get a grip and understand what debate is all about.

3 posts removed, as you well know personal insults and quotes of personal insults will not be tolerated if this carries on members will have their permission to post in the threads they post these insults in removed with no explanation.


A reminder of the forum rules you agreed to when registering -

4.2. We reserve the right to refuse service, deny or terminate membership and access to any person with or without cause, and to remove or edit content in our sole and absolute discretion.

6.3. THEHOMEBREWFORUM.CO.UK assumes no responsibility to monitor the Websites but we may do so at our sole discretion. Member-posted content may be removed from the Websites at any time with or without cause and without prior notice.

jjsh said:
And if others think your opinions are outside of the 'limits' that they should ' tolerate', what then?

You both need to get a grip and understand what debate is all about.
Click to expand...

Then they are well within their rights to disagree and call me an ******* too.

Or, you could just discuss the issue in hand without the insults.

Galena said:
If you think that's bad take a look at this
Click to expand...