UK will fall into recession this year, warns Bank

foxy said:
But you are forever trying to justify yourself saying it is the fault of the Tory party? Fault for what Covid? War in Ukraine?
Click to expand...

I’m justifying nothing I’ve had a successful career in senior management at large corporations. However the Tories both this lot and the witch have destroyed this country’s manufacturing base and now the economy.

foxy said:
we are leading in the sporting arena
Click to expand...

You guys did great in the Koala tossing and kangaroo kicking this year.
Best of luck in the didgeridoo finals

I don't like spiders but given the choice between Bondi and Blackpool i know which i would choose. 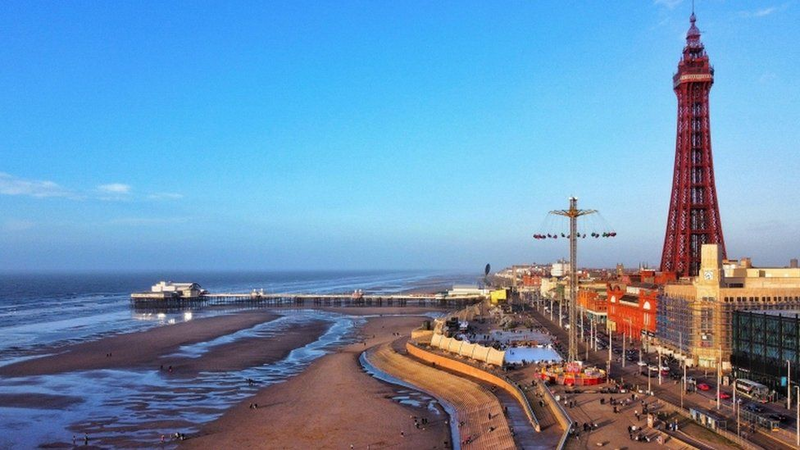 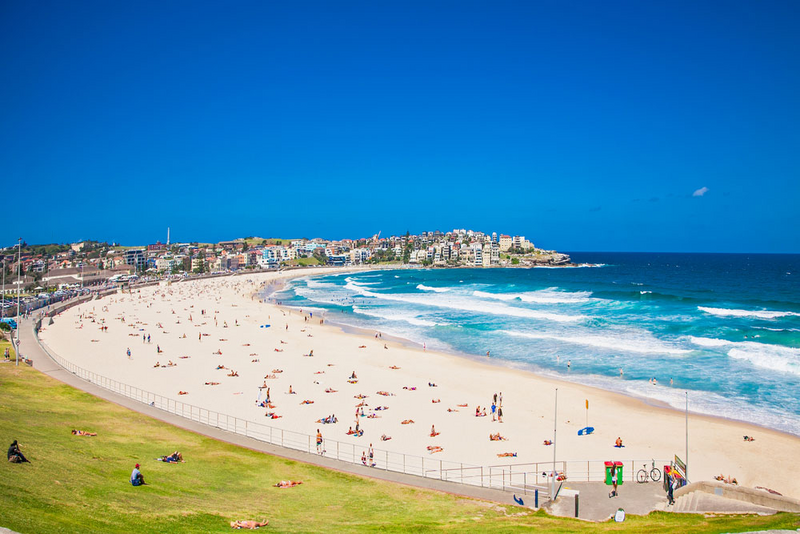 Chippy_Tea said:
I don't like spiders but given the choice between Bondi and Blackpool i know which i would choose.

Either one you'll need your posing pouch.

Clint said:
Either one you'll need your posing pouch.
Click to expand...

No need mate my beer belly hides my chipolata

Brianbrewed said:
Have ye ever thought about a military dictatorship.
Oliver Cromwell springs to mind
Click to expand...

At least the royals would be gone

lancon said:
And no one has mentioned the effect of the leaving the single market, yet...
Click to expand...

Well street lights are still on swimming pools are still warm unlike Germany who relie on Russian gas, Italy Greece portugal nearly bankcrupt, yep it's all good in the EU, our government and leaders caught with their pants round their ankles now they have to run a country instead of some unknown unelected person in Brussels

Currently in the hell that is known as France, on holidays.

Having to force myself to eat the bread and pastries.
Standard of life here is awful 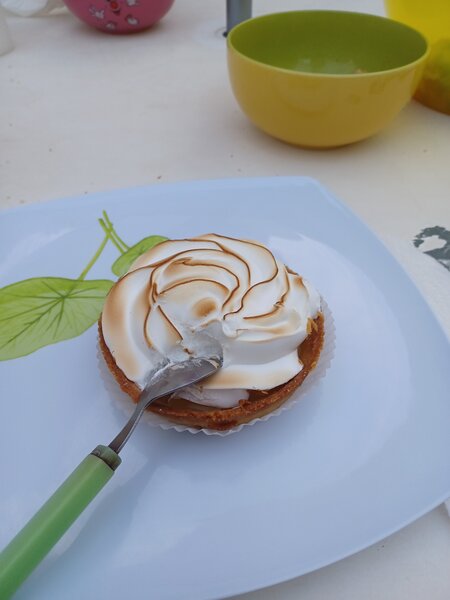 Benfleet Brewery said:
…. If I remember rightly, the last time we had a Labour government tax payers had to fork out £500 billion to bail the banks out!
Click to expand...

So, should the Labour government have let the banks go into liquidation; and allow the people who banked with them lose their savings or were employed by them lose their jobs?

It was not the Labour Government that caused the financial crash; it was the Banks!

Keith 66 said:
….. The only consolation is that she will do for the tories what corbyn did for labour, ie make the tories unelectable.
Click to expand...

Er … I think you will find that it was what the Right Wing Media did to the Labour Party rather than what Mr Corbyn did!

Cheshire Cat said:
Why do the ozzies have such a chip on their shoulders? …..
Click to expand...

Personally, I’ve found them to be a well balanced bunch of people …

… with chips on both shoulders!

Chippy_Tea said:
I don't like spiders but given the choice between Bondi and Blackpool i know which i would choose.
Click to expand...

Never been to Bondi but spent a huge amount of money to send SWMBO and her sister out there.

They were visiting their brother in Melbourne but went to Sidney for a long week-end. I asked them what their trip to Sidney was like and got “There was a Beach, an Opera House and a Bridge and that was about it really! We really enjoyed Singapore though!”

My vote has to be Blackpool I’m afraid!

The Bank of England expects the economy to shrink in the final three months of this year and keep shrinking until the end of 2023, after it raised interest rates from 1.25% to 1.75%.
This would make it the longest downturn since the 2008 financial crisis.
The Bank blamed the slump largely on rising gas prices following Russia's invasion of Ukraine, warning a typical energy bill will hit £3,500 in October.
Click to expand...

Chippy_Tea said:
And no explanation of how increasing interest rates will solve inflation when this is down to global food and energy prices. It just makes life harder still. Of course the economic impact of sky-high road fuels, gas and electricity will impact industries as well as consumers and contribute to a downturn, then high interest rates will deter rescue borrowing and add to the slump. Perfect storm I’d say.
Click to expand...

@Crappyfish What have you done you troll!
You've turned this into another bloody Brexit thread.
It's getting as bad as the BBC .

jof said:
@Crappyfish What have you done you troll!
You've turned this into another bloody Brexit thread.
It's getting as bad as the BBC .
Click to expand...

But to not talk about brexit when you’re having a discussion on the economy is avoiding the elephant in the room.
W

foxy said:
Criticism is where it is due. Nothing to do with inferiority complex, why would an Aussie have an inferiority complex when a nation with 1/3 rd less population than England we are leading in the sporting arena and commerce
Click to expand...

Cheshire Cat said:
Why do the ozzies have such a chip on their shoulders? Aren’t they the Poms I thought it stood for Prisoners of Her Majesty
Click to expand...

foxy said:
Jealousy will get you nowhere. What is a bluey? With China looking likely to come back on board after a couple of years boycotting anything Australian the coal export looks likely to recommence, bad news for the Greens, hopefully followed by the wine, students, rock lobster, cherries, wool, beef lamb pork and dried milk. Things are looking hunky-dory
Click to expand...

jof said:
@Crappyfish What have you done you troll!
You've turned this into another bloody Brexit thread.
It's getting as bad as the BBC .
Click to expand...

Sorry just thought it may have had a impact on the economy with losing free trades between EU countries and a lack of red tape to stop massive lorry queues at Dover with spoilt food in the cargo trying to cross the channel and the UK border being in France may have helped the situation. I didn't want to start a full blown pro or anti Brexit debate so I've kept it short i apologise if I opened any old disagreements.

Ps the NHS hasn't got the money promised yet.

Royal Mail workers to go on strike over pay