What did you do today?

DocAnna said:
Ooo I’ve not seen this thread before … and given the Santa beers tonight, let me have a go at answering your queries:
‘Are you taking the pi$$? ‘ can be used as a retort if you think someone is saying something ridiculous, like suggesting a price well below expected for something. A ‘pi$$ take’ is someone being aggressively or derogatorily sarcastic. I’m terms of context or setting - spoken on casual settings or if you are in a secure boss type role speaking to someone in a parental/command control role in a derisory way.
‘[email protected]’ is much more complicated. - can be used as an insult or between friends in a bizarrely complimentary way. I suggest watching Ted Lasso series 1 for context of both. Personally not something I’d ever say in any context but it can be used quite inoffensively in many roles. Basically don’t use unless others are already using, be aware the edge between offensive and ok use can be quite nuanced.
Snogging - kissing while intoxicated, a teenager or both. Or if talking to BFFs about a fit guy/girl you’ve kissed in a passionate and immediate way. Used derogatory by school kids in an envious way to describe their friends kissing someone.

I blame the dopplebock …

I'm spent. what are you folks putting in your breakfast? I read only a line or two I'm on it tomorrow.
Cheers.

I get them both now.
I'm going to leave for special occasions. Importantly, now I will understand what is meant.
Appreciate it.

Dinner done washing up done wine flowin and about to watch a couple of movies with SWMBO and my son.
Happy days.

Had a late breakfast fry up and dinner is just on but curbing the edge to have a beer as I'm still waiting for test results and could be a few days but here's hoping.

Gerryjo said:
Had a late breakfast fry up and dinner is just on but curbing the edge to have a beer as I'm still waiting for test results and could be a few days but here's hoping.
Click to expand...

You should get them within 24hrs

samale said:
You should get them within 24hrs
Click to expand...

It's christmas and we were told that it could be a while and just be patient....

Finally remembered to keep a proper note of my turkey timings for next year. My mum would have cooked it for 70 minutes more than I did an oven that was 50C hotter. Which, on looking back, explains a lot.
I’ve even kept a note of internal temps at different times but stopped short of plotting a graph. I’m (constantly telling myself I’m) not that obsessive.
Last edited: Dec 26, 2021

Took the kids to the beach. 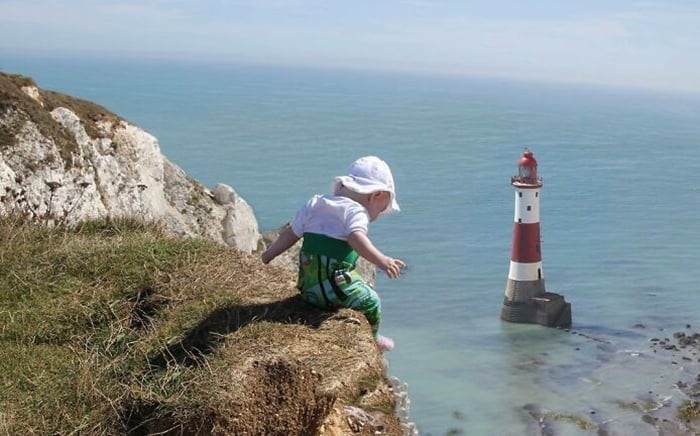 foxy said:
Took the kids to the beach.
View attachment 60163
Click to expand...

That looks a bit unsafe.

pilgrimhudd said:
Cricket is an incredible game it really is, so many different facets to it, not so many characters in it as there used to be though which is a shame.
Click to expand...

I used to play at a very low level. I'm trying to explain it to Mrs UKS. The 5 day tests haven't really helped in making it an exciting, dynamic, spectator sport.

Ahh see I think tests are the most exciting, so many twists and turns culminating in moments like the stokes and leach partnership in 2019, freddie ripping through the Aussies in 2005 etc. And I think the real joy is that you arent guaranteed that excitement, it's almost torture!

So I would caveat that by saying the the current ashes tour is dreadful because it's so one sided. Having said that I'm working nights tonight and I'm hoping its quiet because I'll be watching!

DavidDetroit...
For a massive pi55take look up and watch Father Ted. Classic genius.

Chilled out and recovered from a heavy day yesterday. Actually I'd better turn in soon :)

Boxing day leftovers. Something to watch the cricket with. 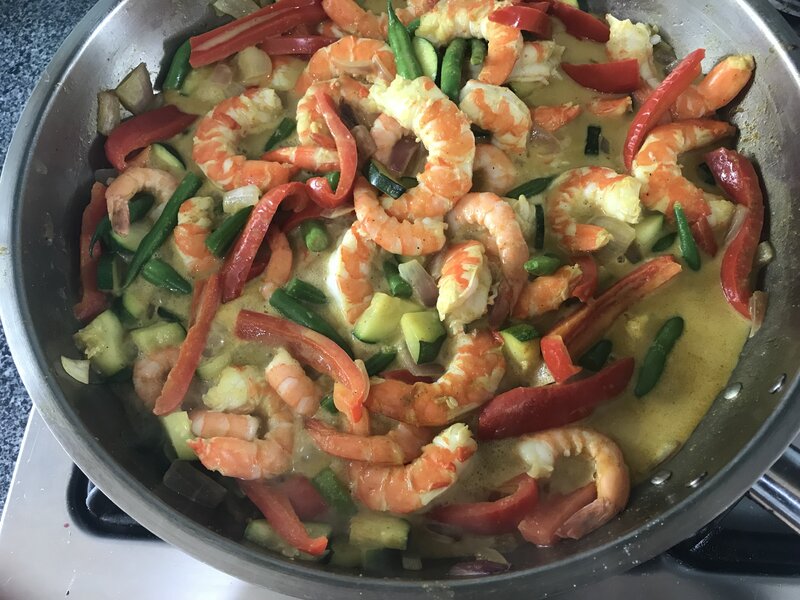 The curry looks great. Shame about the Cricket!

Went to the tip with masonite and old tapestry. Now we just gotta rip off the old floor and ceiling then we can start making new channels for the electrics and put up some drywall.

I hadn't heard of it before you mentioned it. Found it was/is pretty popular.
It definitely does what you said it does.
Edit: watched about 1.5 episodes. I can tell it's well-written. I like Dougal best so far and the housekeeper is kind of funny.
Last edited: Dec 28, 2021

I compared images of the actor and the Father Ted character and that's convincing makeup in the show.

The Christmas special where they end up in the wrong department in a store is one of the best Father Teds.