An Ankoù said:
Oh no. She'll be very sorely missed in these parts. I grew up (well I was too young to grow up fully) on The Seekers.
Click to expand...

It wasn't a joke @Dutto. I was brought up in Geelong from 1964 and I used to listen to them a lot, especially their folk songs and Bob Dylan covers. The hits came later, after Georgie Girl, I think. I still listen to their early songs.

I would never regard someone’s death as a joke!

However, I did find your comment “… (well I was too young to grow up fully) …” as mildly humorous; regardless of where you grew up!

I bought the single I’ll never find another ewe in a Welsh record store.

I never saw her, saw her sister Bev Sheehan at an Alcoholics Anonymous do. Nothing to do with me, my wife's uncle Reg known among the AA'S as Small Goods Reg. I asked one of the AA members why he was called Small Goods Reg? It was because when he attended meetings he would bring in jars of various parts of the human anatomy destroyed by alcohol!

Olivia Newton-John, star of Grease and multi-platinum selling singer, has died at 73, her official Facebook page says.
In a short statement, her husband John Easterling said she had passed away at her California ranch on Monday morning.
"Olivia has been a symbol of triumphs and hope for over 30 years sharing her journey with breast cancer," the statement said.
"We ask that everyone please respect the family's privacy during this very difficult time."
This breaking news story is being updated and more details will be published shortly. Please refresh the page for the fullest version.
You can receive Breaking News on a smartphone or tablet via the BBC News App. You can also follow @BBCBreaking on Twitter to get the latest alerts. 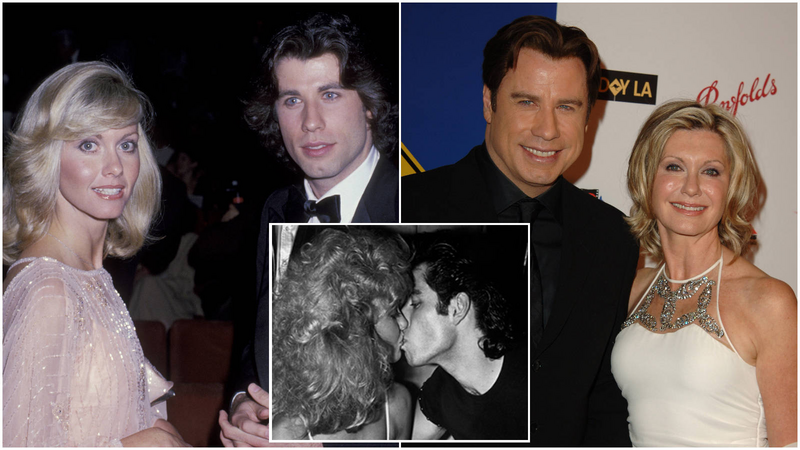 RIP Olivia, the sweetheart of at least one generation!