Coffin Dodger said:
Raymond Baxter was the voice of Motor Racing that I remember. A WW2 fighter pilot, he also presented Tomorrow's World. Anyone remember him?
Click to expand...

I remember him doing the motor racing, Tomorrows World and he also used to commentate on the air displays they used to show on the BBC too

Chippy_Tea said:
I used to watch BSB all the time when i could get Eurosport legally (was it on Freeview) then it seemed to vanish and i never watched it again, used to love watching Shakey battling it out what a rider he was, is he still riding?

Sadly not.
I think he broke his back in a bad crash a couple of years back...
He does a bit of commentary these days.

VW911 said:
Sadly not.
I think he broke his back in a bad crash a couple of years back...
He does a bit of commentary these days.
Click to expand...

Thanks I didn't know that.


British Superbike champion Shane Byrne says he broke all of his ribs, his neck and four vertebrae after crashing during testing in Norfolk last week.

Byrne had surgery on Monday following a crash at Snetterton on 17 May.
Posting on social media, the Be Wiser Ducati rider, 41, said paralysis had been a "major issue and concern".

"The one at question from my surgeon after seeing my X-rays was how on earth are you not paralysed," the Englishman added.

After the crash, Byrne's team posted on social media that he would have surgery and "make a full recovery".

Superbike Championship organisers said he was briefly unconscious on the track after the crash at Turn 3.

"I have two bruised lungs, all of my ribs fractured, four broken vertebrae, a broken neck in two places, broken septum, collarbone, multiple other back fractures," Byrne said on Saturday.

"[The] operation to fix the back and neck ran obvious risks of paralysis potentially coming back in the mix.

"Fortunately the op went very well. I'm now pretty sore and beaten up but a rehab and recovery programme always starts the instant a crash ends.

"It's a long road ahead but for once I got a great start."

Six-time champion Byrne is the most successful rider in British Superbike Championship history, with no other competitor having won more than three titles.

After three rounds of the 2018 championship, two-time defending champion Byrne is third in the overall standings after winning one race at Brands Hatch in April.

The 2018 Superbike Championship continues at Snetterton in June.

F1...never been interested...but it kept me in a job for 10 years making carbon fibre for most of the teams.

I used to like it back in the day Clint. 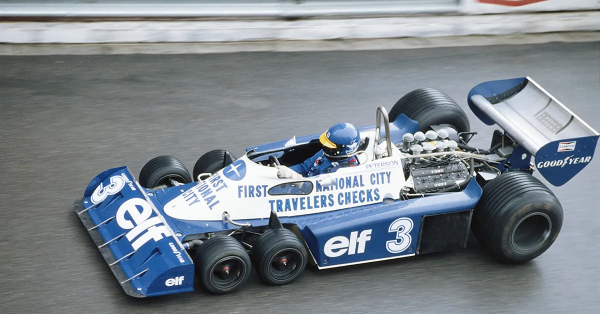 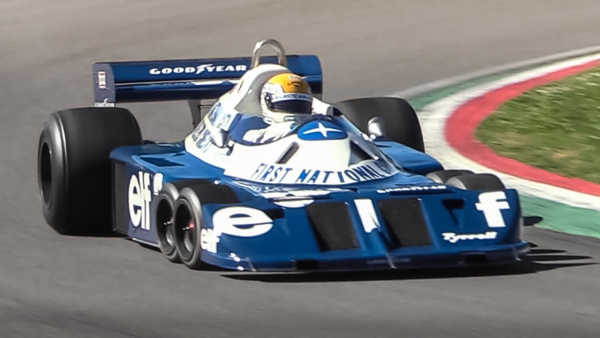 That crash saw an end to shakeys racing.He had an awesome run, dont think he has raced since.
On the other hand look at the crashes hutchy(ian hutchinson) has had, absolutly amazing he has still got both of his legs, let alone still racing.

Even guy martin has had some very near misses......the lot of them are crazy.

You are not alone!
SHMBO and I clearly remember Raymond Baxter on Tomorrow's World. And we are only 64.
Interesting that we ended up as a professional scientist, and a maths. teacher.
We also think we remember his air show commentary, but not the motorsports.
But Murray Walker;
We well remember that deity of motorsports commentators.
RIP Murray. 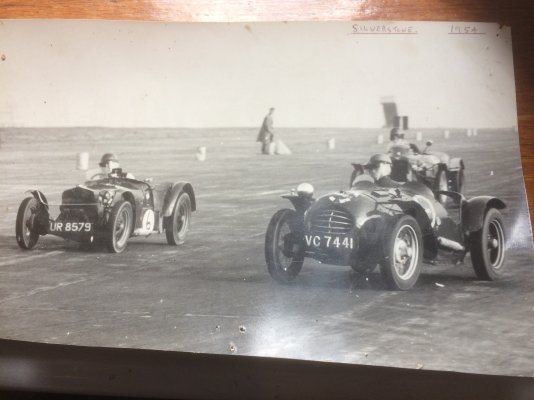 Coffin Dodger – on the right – during his Boy Racer days. The event is the 5 lap race for 750 formula (Austin 7 based) specials run by the North Staffs Motor Club on the Silverstone Club Circuit on October 9th 1954.

RIP Sabine Schmitz.
Another from the motorsport world. Only 51.
Most will know her from Top Gear...

VW911 said:
RIP Sabine Schmitz.
Another from the motorsport world. Only 51.
Most will know her from Top Gear...
Click to expand...

Oh no, that’s terrible, just reading the BBC news about it now.

Rip Sabine, what an absolute legend on the Nurbergring 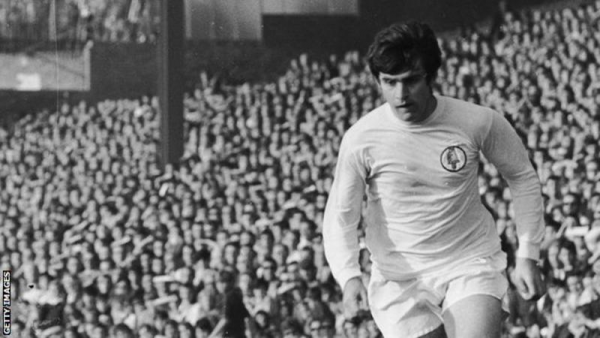 A statement read: "Peter's contribution to Leeds United will never be forgotten and his passing leaves another huge hole in the Leeds United family.

"He will always remain a club icon and his legacy at Elland Road will live on."

Lorimer also won 21 caps for Scotland and played in all three of their matches at the 1974 World Cup, scoring in the 2-0 win against Zaire.

In a statement on Twitter the Scottish FA said it was "are deeply saddened" at the news of Lorimer's death.

Frank Worthington has died aged 72. Great player who only got 8 England caps in an era when flair was discouraged and so players like him along with Tony Currie, and Alan Hudson were ignored. And England never qualified for a World Cup or Euro.

R.I.P George Segal
No way to treat a lady.....what a great movie!

Big Frank one of my hero's. What a maverick player and can remember I used to see him in Leeds City centre usually with a blonde on his arm dressed like Van Helsing with a long leather coat and a boot lace tie on a silk shirt. Stylish as a player and as a person RIP

chillipickle said:
legend in bsb, spent many a day going up and down the country watching bsb.
By far my fav track, cadwell, been round there many a time on bikes.

Shakey has had some epic battles over the years, but by far nori haga vs shakey was just quality.Sad ending for hagar.
Love all bike racing, but bsb and tt are in a class of their own imo.
Click to expand...

WSB commentator on Eurosport and a damn good one at that..