What are you drinking tonight 2021?

I was pouring pints of my Weissbier Mk2 Erdinger clone from my 5L mini keg watching Scotland's victorious draw! Very happy with the brew and it went down well with my mate who can be quite critical. Result!

cushyno said:
After a lack luste performance from Harry Kane & Co, time to pin my hopes on something more reliable.

This solid West Indian Porter from @dave_77 is a treat for the taste buds.

A deceptive pour with little obvious carbonation that builds up to leave a medium tan head.

Served around 14 degrees the initial aroma was thin, maybe a slight hint of chocolate and brown sugar. The noticeable bitterness was hard to place at first, hop bitterness or roasted barley?

I let this attractive beer stand a while to warm up a couple of degrees. There's a hint of chocolate malt in the aroma and a detectable brown malt flavour but I can't detect anything from the yeast, yes, the yeast stays out of the way - this is all about the malt!
The extra warmth shows this porter off nicely. The chocolate flavour is there throughout but smooth too. A small hint of the 6.2% alcohol coats the tongue, nice body though not sweet, so probably not a British yeast? An assertive dry bitterness is definitely from hops. The malts are smooth and well balanced though detectable in their own right - brown and chocolate malts reveal themselves equally. Later the chocolate takes over both in aroma and flavour, and finally a slight fruity finish from the hops arrives just before the last couple of mouthfuls, evidently due to the rise in temperature.

Glad you enjoyed and thanks for the comments

it was an English strain. Wyeast 1098. I have been testing this yeast as I wanted something that finished at around 70-75% attenuation but clean enough to use in malty American beers but clean enough for hops to shine too like Amber ales.

Pennine said:
Well that experiment didn't work out I figured the hop pellet would do this. Glad I tried it with a cheap lager. So here is a vote against dropping a pellet into a bottle of lager and recapping. I will stick to the brewing up a hop sampler method from now on.

Oh I did take a couple sips and I did not notice anything different either.

I had a beer from Netherlands/belgium which contained a real hop. it was fizzy too but the beer stayed clearer after pouring than your test.

No beer yet just a coffee while I enjoy the lovely vista 2 mins from the house. . 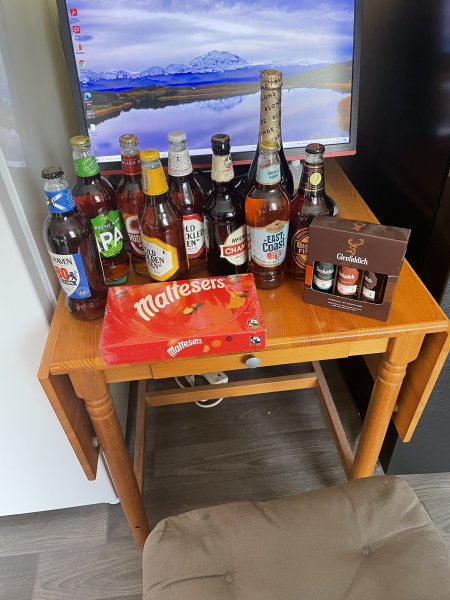 Seeing as I'm grafting on Monday I'm going to have my father's day pi$$up today...gotta get this brew done,supermarket, butcher and visit parents...phew!

First of the afternoon, forgot how nice it is. 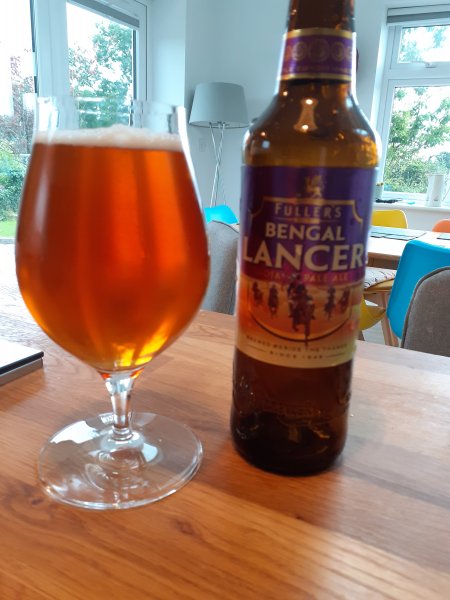 pilgrimhudd said:
First of the afternoon, forgot how nice it is.

I have not seen that for years do you mind me asking where you bought it?

micklupulo said:
I have not seen that for years do you mind me asking where you bought it?
Click to expand...

Tesco, and you're right I'd not seen it for years either, last time I had it was on tap in London, 8 years ago.

pilgrimhudd said:
Tesco, and you're right I'd not seen it for years either, last time I had it was on tap in London, 8 years ago.

Thanks and fortunately we have a Tesco delivery so it'll go on the list!

Haven't had a drink in the afternoon since before covid struck but finally got out to LINK47 for lunch with the missus,daughter and youngest son and it was great,a big double burger and fries washed down with 2 pints of Chieftain Rebel Red and now sampling my shipyard clone and the sun is out "sometimes"... 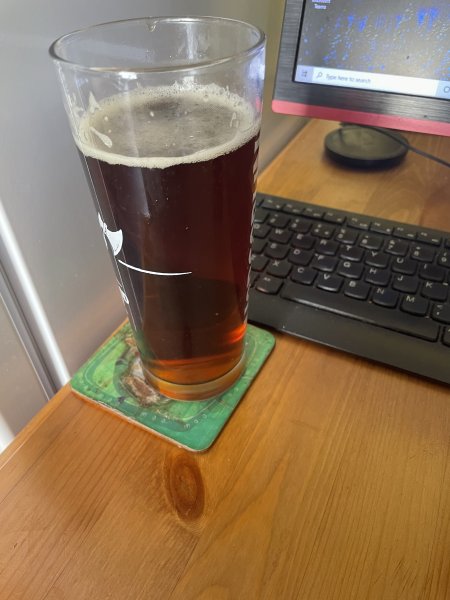 Another successful day working on the caravan. Resting now as all the big work is done with a mallow laser quest , this needs to be quaffed before touching anything with any bitterness in it as it’s soo sweet nice pineapple flavour but it tastes artificial ?? 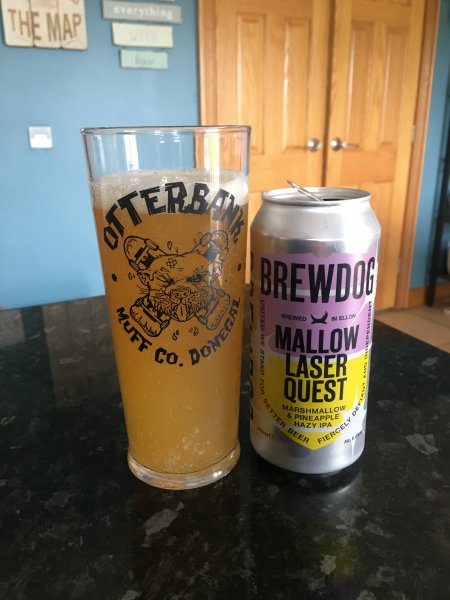 Just finished the Mourne 7 challenge, 7 mountains over 700m and another 4 to get to those. Total mileage 18miles. So first off at bottom of slieve donard 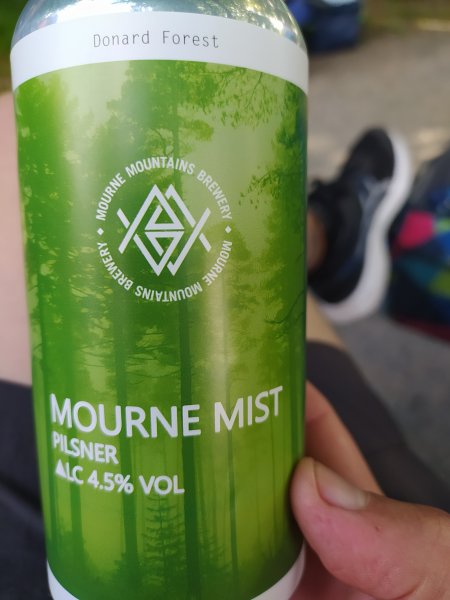 I am sure I am not alone in having a brew which presents the dilemma of tipping it or not.I have just given a last minute reprieve to a six month old Woodfordes Tinsel Toes which has the saving grace of being alcoholic but is somehow reminiscent of keg "beer" and a great advertisement for all grain. It's bearable if tepid but roll on whatever I have next! 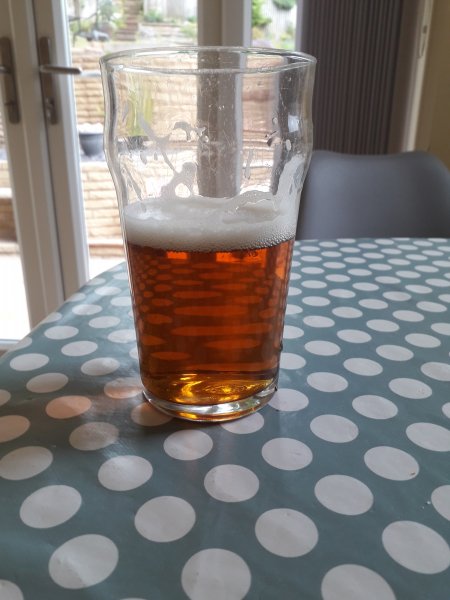 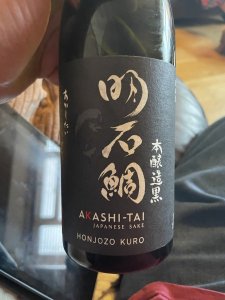 Forgotten how much I enjoy Sake having it with Ramen noodles, smooth slightly creamy and just all round lovely. I wouldn’t drink it everyday but very pleasant, now and then.

First time trying this and it is wonderful, anyone got a good clone recipe 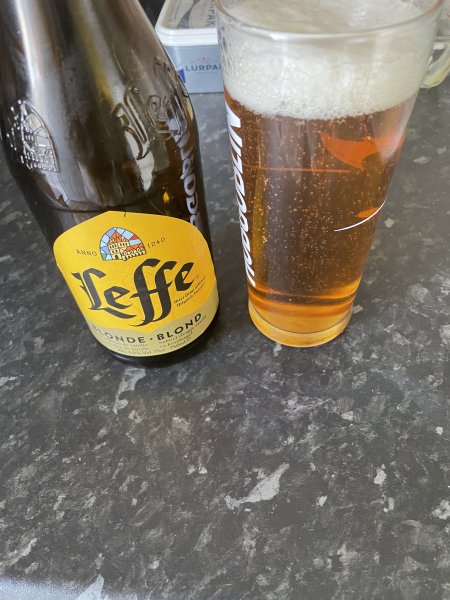 Just cracked a Dark Rock Tribute to Tribute all grain with that luscious soft mouthfeel a million miles away from keg! 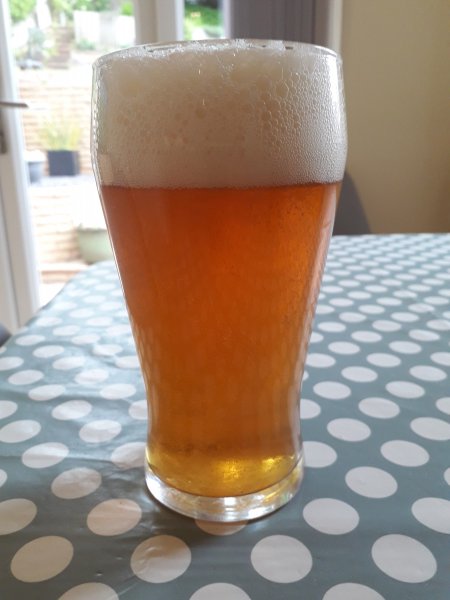 Daughter no3 just arrived home from work with these for farters day. Haven’t the heart to tell her I’m not a fan of limeburner (wife likes it so not a total loss) 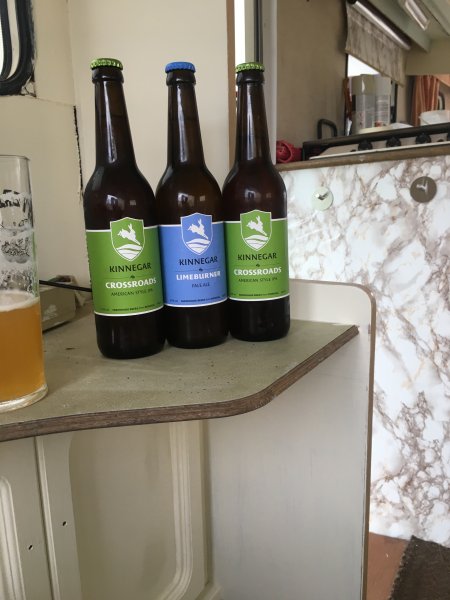 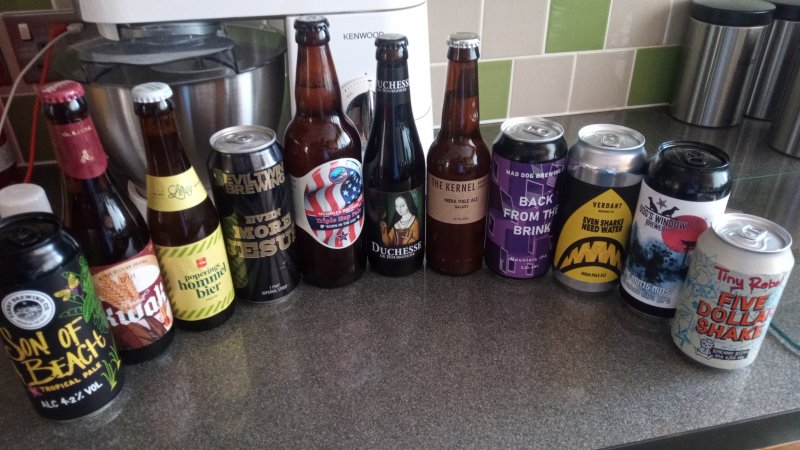 Something from Beer Park - Dafen, Llanelli. It just opened up today dropped £50 on this. Best bottle shop I've seen in the Uk in ages. I only went to Toolstation Llanelli for some radiator cover spray paint. it's part of the same building toolstation are in. You can drink inside from Wednesday apparently. It's within cycling distance home too .Pretty much beer from every welsh brewery apart from mine