Classic That Chippy short and sweet

I loved him in Stella Street.

Geoffrey Palmer gone. I really loved him and his acting.

He was brilliant as the grumpy father in butterflies.

I used to like his bit parts in things like The Professionals, etc. And he was great in Reggie Perin.

I heard today that he starred in all of the the Top 3 British comedies of all time.

jjsh said:
Geoffrey Palmer gone. I really loved him and his acting.
Click to expand...

"I'm a doctor and I want my sausages"

VW911 said:
I heard today that he starred in all of the the Top 3 British comedies of all time.

Geoffrey was in all of them.

From what i have read today he sounded like a decent bloke who looked after his staff.

John Hays the founder of Hays Travel has died the 71 year-old collapsed on Friday while working at its head office in Sunderland. 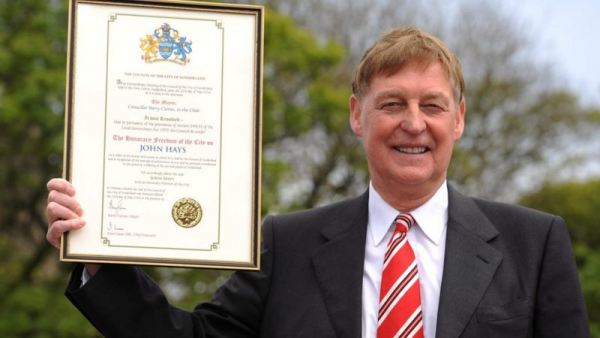 John Hays was the managing director of the Sunderland-based firm, alongside his wife and co-owner Irene.
It famously took on more than 2,000 former Thomas Cook employees when that company went bust in October last year.
Mr Hays died "while doing the job he loved" and was "held in immense respect" by staff, a statement said.
The company has been in business for 40 years.

In a tribute to Mr Hays, the firm said: "Throughout this past difficult year he did everything in his power to save jobs and protect the travel industry.
"He was held in immense respect by his staff, colleagues, family and friends and was recognised throughout his life for his many achievements.
"He was equally proud of his loyal staff."
Julie Elliot, Labour MP for Sunderland Central, described him in a tweet as a "lovely man and inspirational business leader".

Sunderland Council, which awarded him Freeman of the City in 2016, described his death as "a great loss".
Councillor Graeme Miller, leader of the council, said: "He was always very loyal to Sunderland and the North East as the company kept its roots here, its HQ did not move London.
"Whether it was promoting apprenticeships or his involvement with Sunderland AFC... he remained very true to his roots and his community responsibilities."

Before it took on hundreds of Thomas Cook shops last year, Hays had 190 shops, 1,900 staff, and sales of £379m, reporting profits of £10m.
He described the purchase as "a game-changer" which almost trebled the firm's number of shops and doubled its workforce.

Graham Cowdrey RIP
Son of Colin, fantastic Kent cricketer in his own right, always trying to live up to the family name. 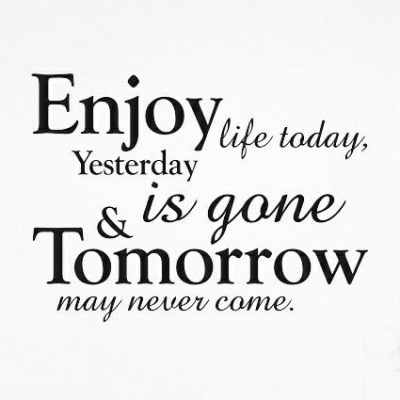 Former Kent batsman Graham Cowdrey has died at the age of 56 after a short illness.

The son of one of England's most famous batsmen and captains Colin Cowdrey, Graham Cowdrey spent 14 years at Kent, making 450 appearances, many of them alongside his brother and former captain Chris.

During his time at Kent, Cowdrey, a right-handed middle-order batsman, scored over 14,000 runs, including 21 centuries, with his top score 147 against Gloucestershire in the 1992 County Championship.

Strange how sometimes you read obituaries and you thought the person had died years ago, i thought Des had long gone.
As you say good innings.

A true allround pro from the pre "alternative" entertainment age.

I loved the old banter between Des and Eric Morecambe. Here’s a good example: 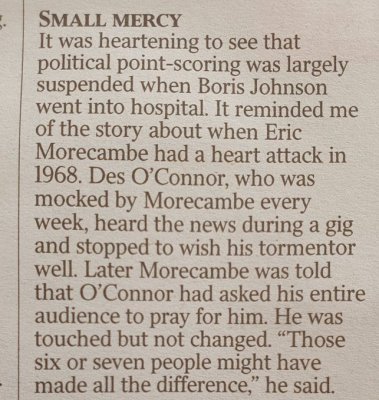